Discover the beauty of Brighton

The city of Brighton, located on the south coast of England, is one of the UK's most vibrant and famous coastal resorts. There are plenty of hotels, restaurants, cafes, entertainment centres, attractions and also a charming sandy or pebble beaches. Everyone will find something to enjoy in Brighton. Whether it's sightseeing, relaxing on the beach, shopping at The Lanes or having fun in one of the theme parks at Brighton Pier. Don't forget to try here the traditional fish and chips or cotton candy called Brighton Rock. Brighton is also a student city, mainly thanks to its universi 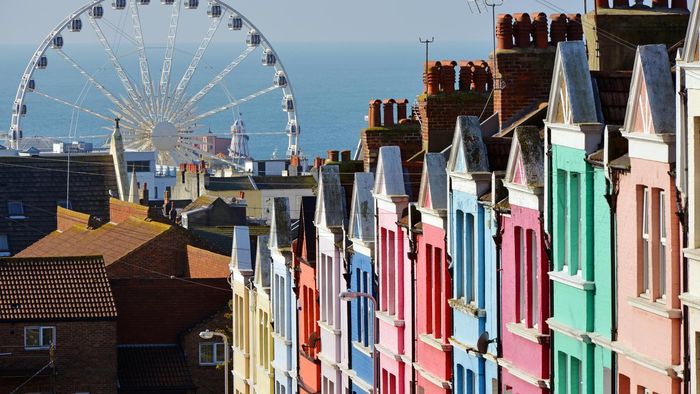 Brighton
The city of Brighton, located on the south coast of England, is one of the UK's most vibrant and famous coastal resorts. There are plenty of hotels, restaurants, cafes, entertainment centres, attractions and also a charming sandy or pebble beaches. Everyone will find something to enjoy in B
Take a self-guided tour 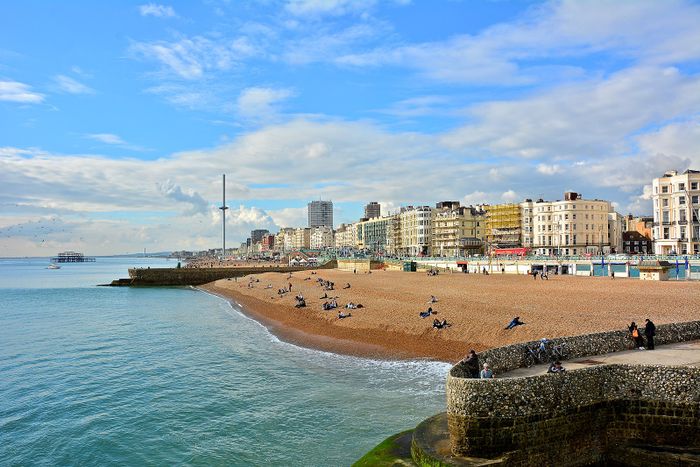 Brighton in a Nutshell
Get the app
Start exploring right now: 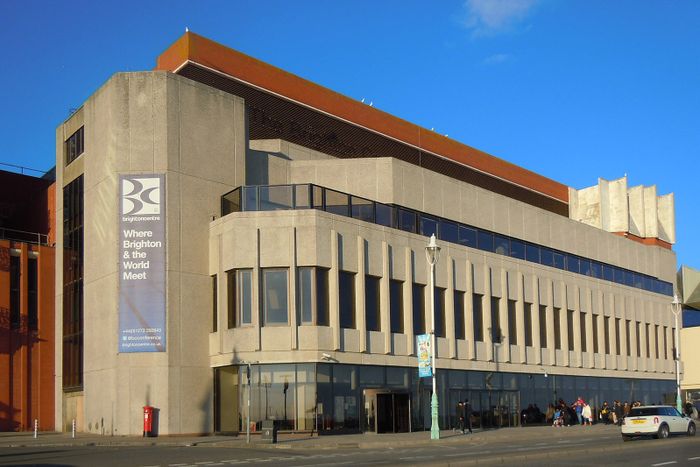 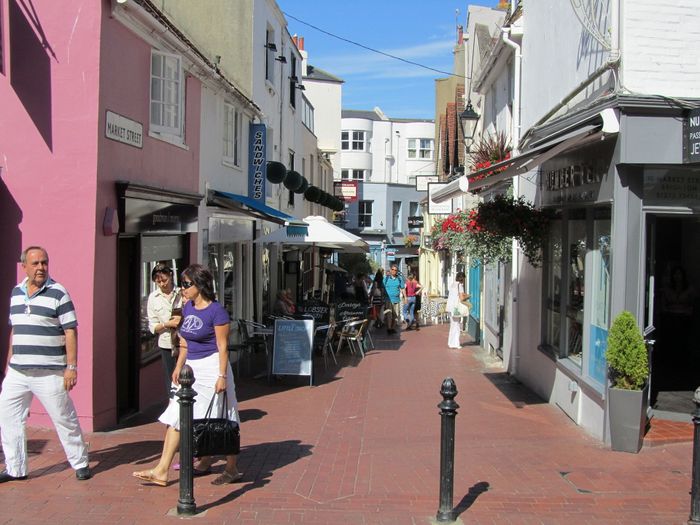 Brighton in a Nutshell

Don't want to lie on the beach all day, but want to really get to know Brighton in depth? This tour will take you through the city's most central attractivenesses and immerse you in the atmosphere of this seaside town. During the tour, stop at one of the cosy cafes or restaurants in the city centre. You won't regret it. Almost at the end of the tour it will be possible to relieve your feet and travel by legendary Volk's Electric Railway from the Aquarium Station to the Black Rock Station.This tour will make sure you don't get bored. 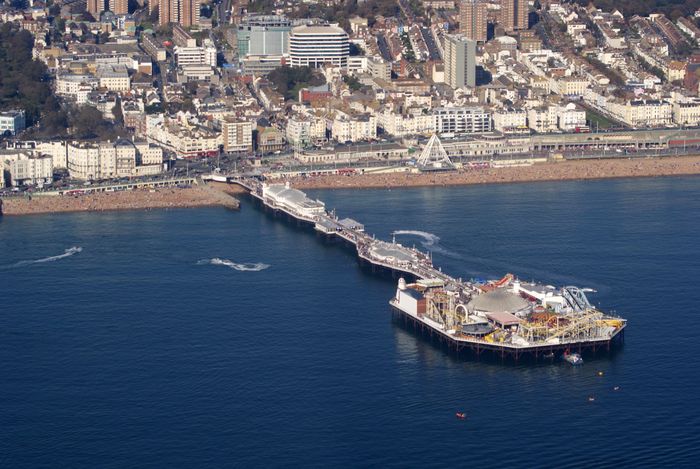 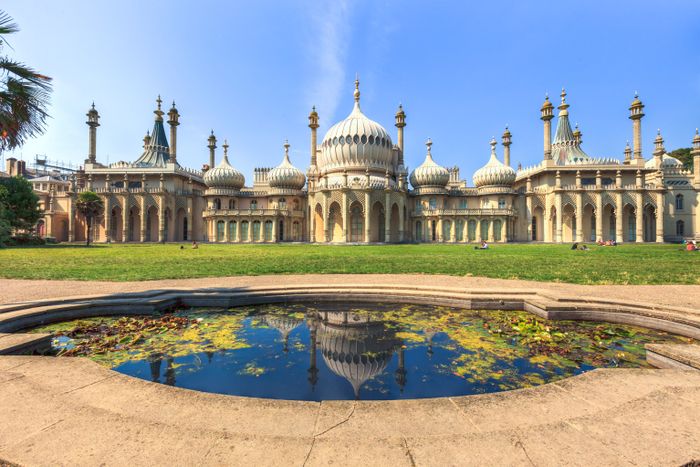 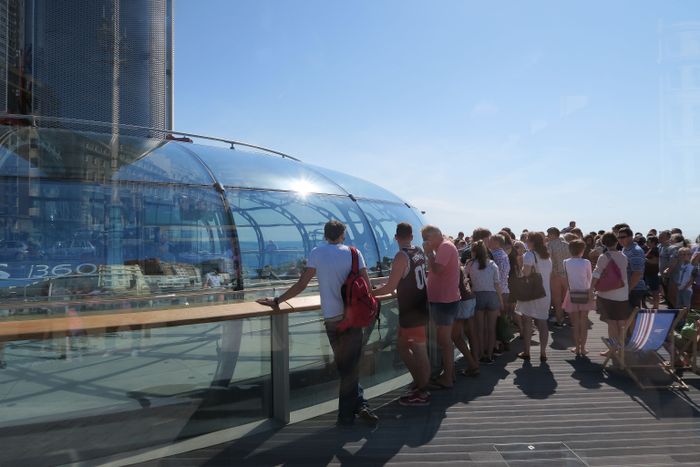 Experience Brighton’s best views by far with British Airways i360, gently glide up to 450 ft in the spacious glass viewing pod to enjoy 360 views of Brighton, the South Downs and the stunning coastline. Enjoy spotting many of Brighton’s landmarks, artwork on rooftops, windfarms and the expansive str 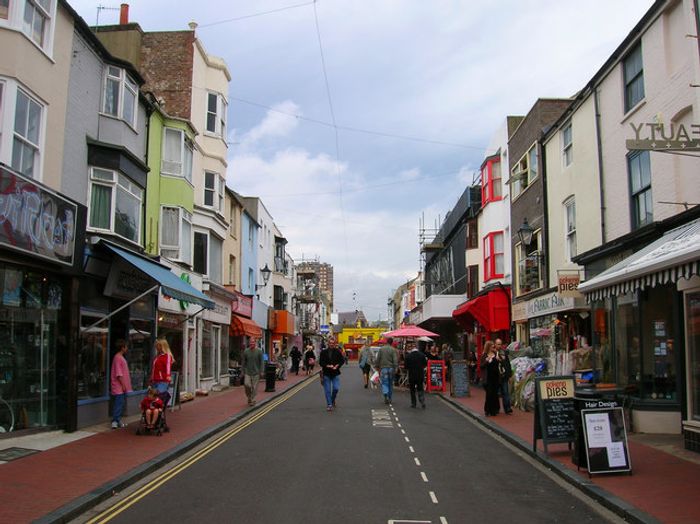 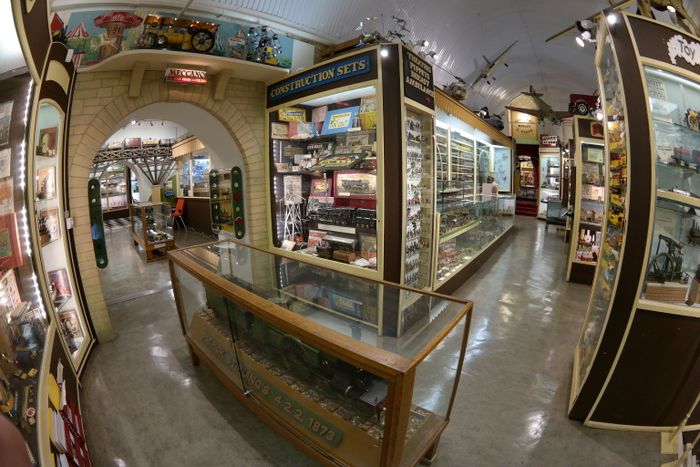 This museum was founded in 1991 and it is a truly extraordinary attraction full of childhood dreams and memories.Situated in Early Victorian railway arches underneath Brighton Railway Station, it is home to one of the finest public collections of toys and models in the world with over 10,000 exhibit 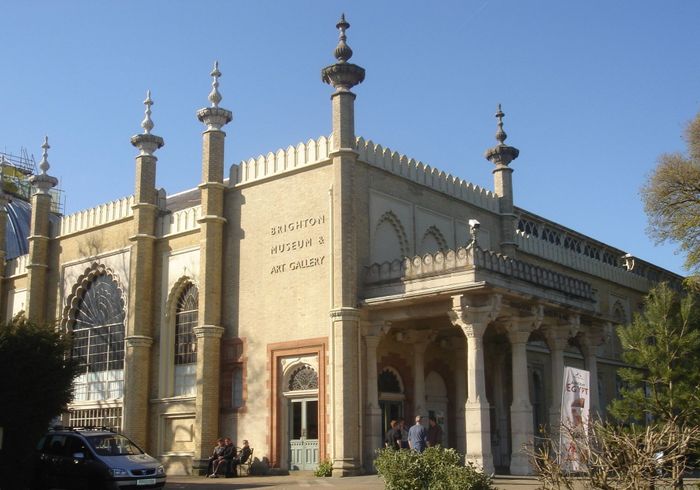 Brighton Museum houses one of the most important and eclectic collections outside national institutions. Dynamic and innovative galleries - including fashion and style, 20th century art and design, and fine art - feature exciting interactive displays appealing to all ages. In addition to the permane 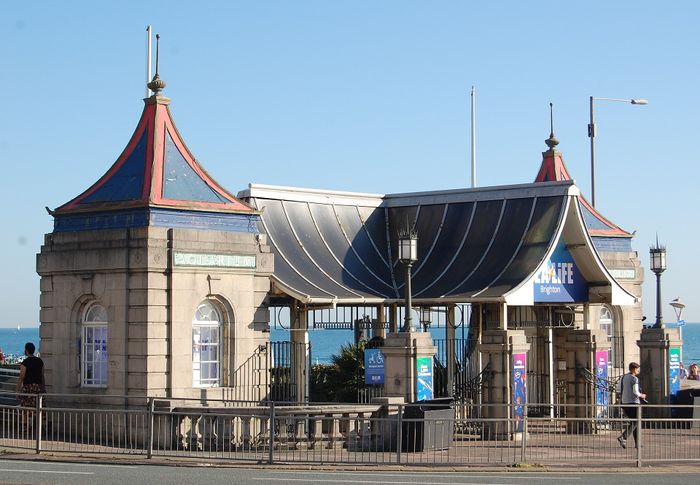 Take a fascinating journey through the original Victorian architecture of the oldest operating aquarium in the world. Based opposite the iconic pier, Sea Life Brighton was built in 1872 and features 5,500 mesmerising creatures including Rays, Sharks, Turtles, Terrapins, Star Fish, Seahorses and an A 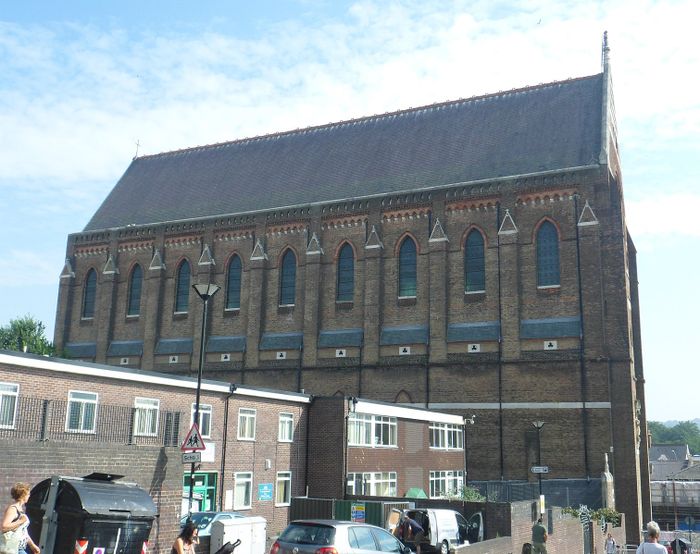 Saint Bartholomew's is a Grade 1 listed Victorian Church famous for its Art Nouveau furnishings. Built by A.D. Wagner in 1874 and designed by local architect Edmund Scott, it is the tallest Parish Church (135 ft) in Britain if not Europe. It is of Italian Gothic style and has fine brickwork. The Hig 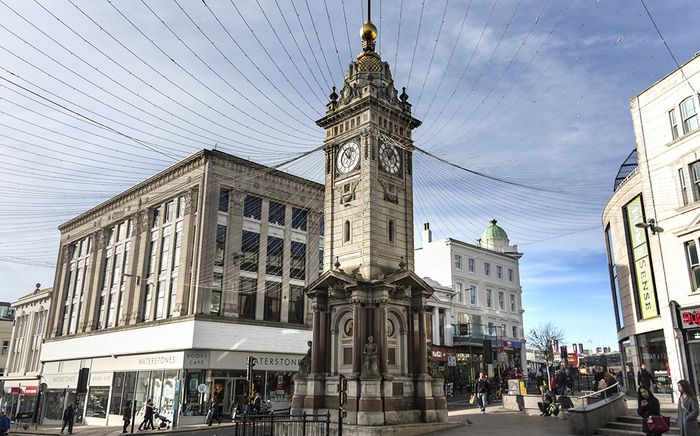 Brighton’s Jubilee Clock Tower, designed by John Johnson, was built in 1888 to commemorate Queen Victoria’s golden jubilee of the previous year. The foundation stone was laid by Sir Arthur Otway on 20 January 1888, the seventieth birthday of John Willing, a local advertising contractor whose gift to

If you are looking to put a creative edge into your shopping, The Lanes Brighton offers a shopper’s paradise of independent shops and boutiques.Once the heart of the fishing town of Brighthelmstone, The Lanes Brighton is the city’s historic quarter with a fabulous maze of twisting alleyways. There a 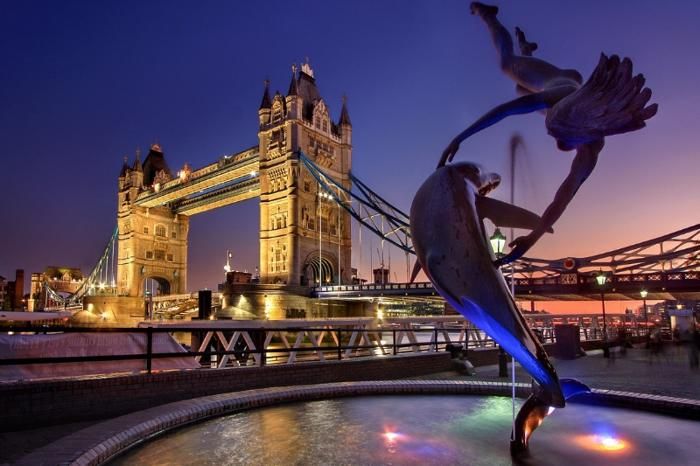 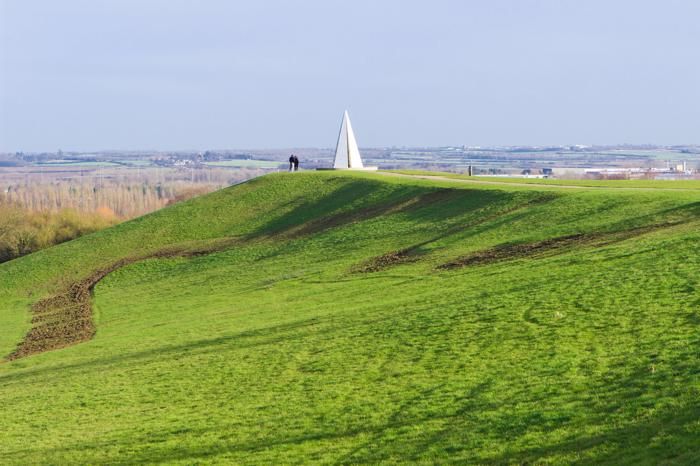 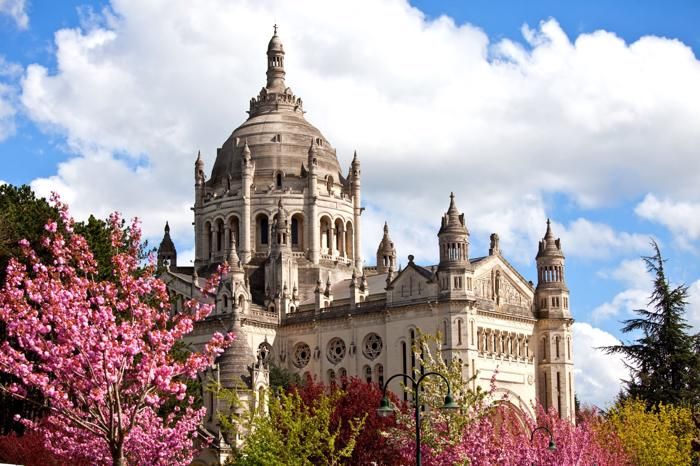 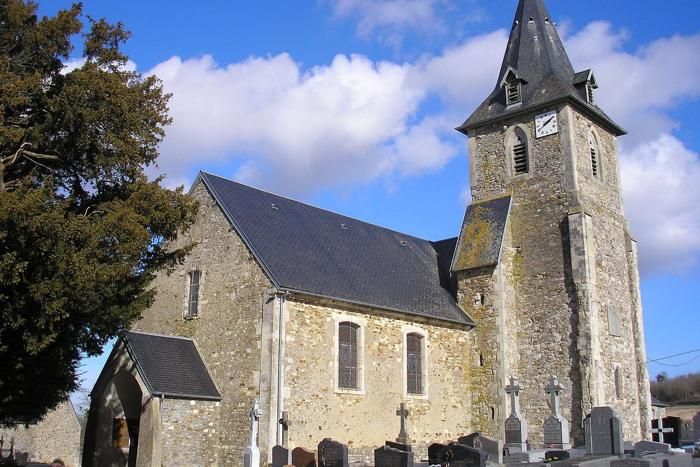 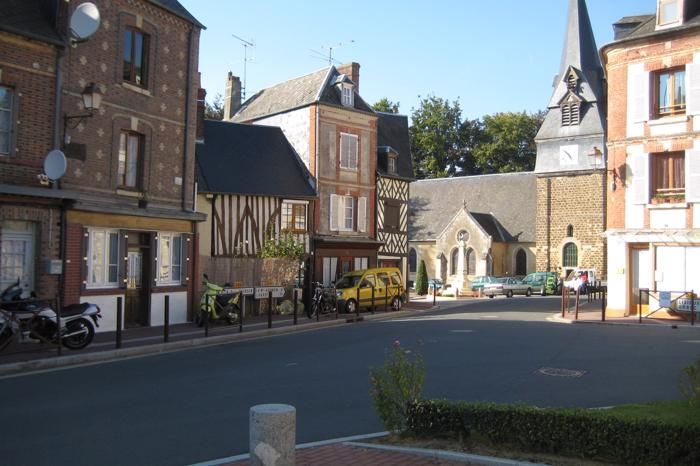 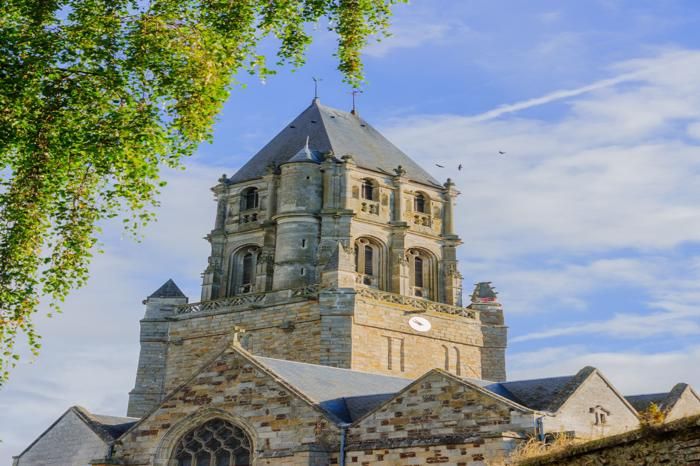 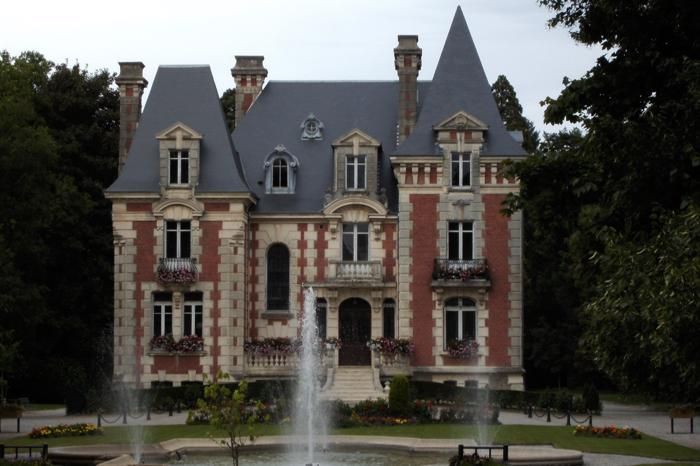 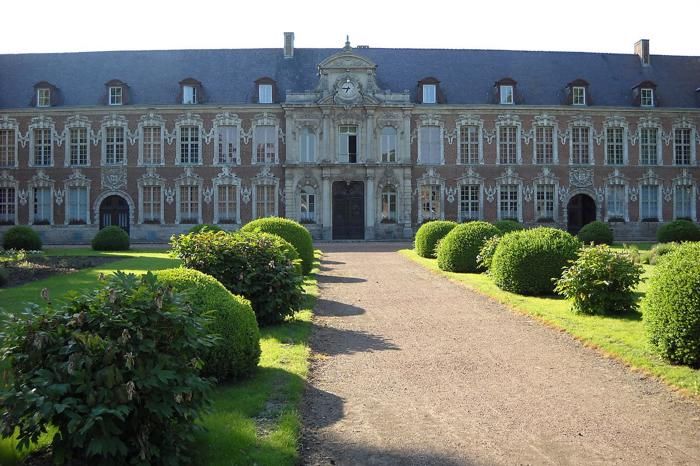 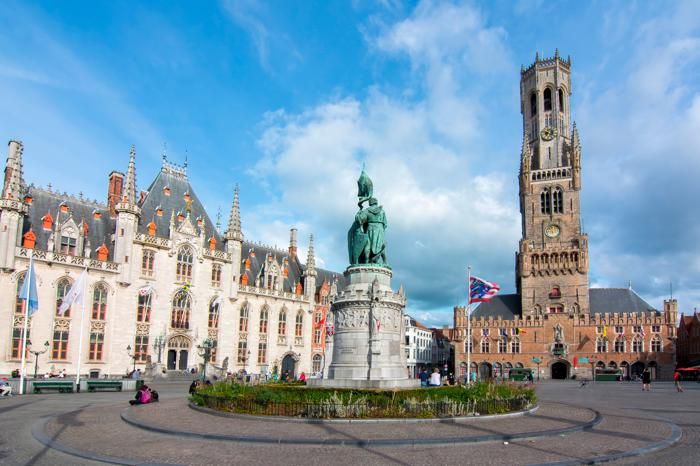 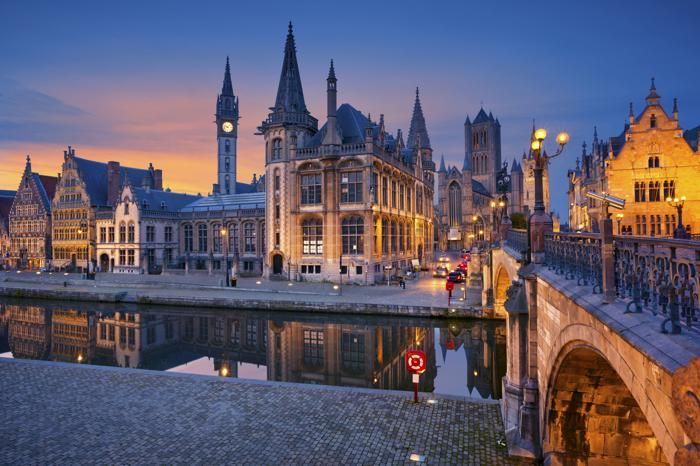