Discover the beauty of Brasov

Brasov
Enjoy history? This town is the place for you! Full of Baroque architecture, a gothic cathedral, and a castle, Brasov is not a place to miss!
Take a self-guided tour 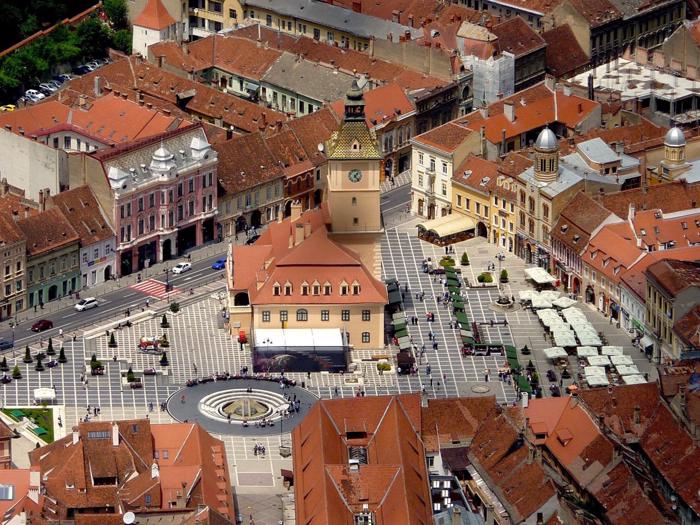 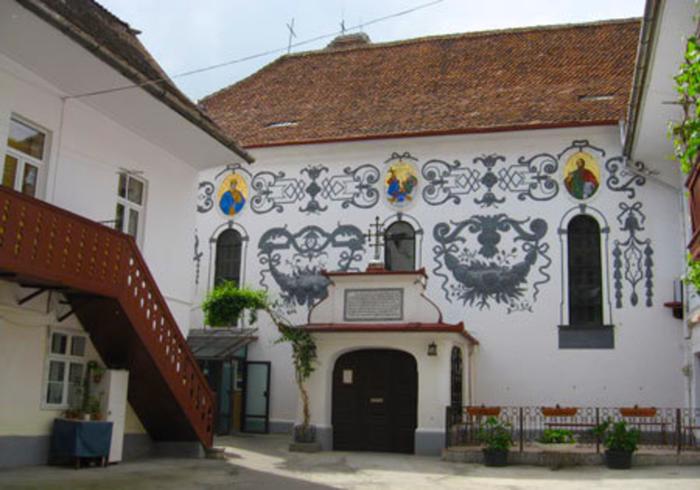 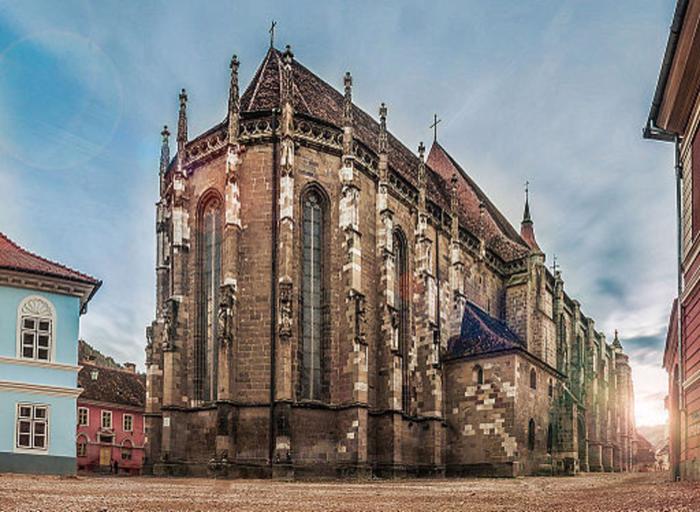 Brașov was founded by the Transylvanian Saxons that came here from Western Europe as of the second half of the 12th century, on a territory with roots dating back to the Neolithic and Bronze Age. The medieval town of Brașov received the status of free city of Saint Stephen’s crown and enjoyed significant political and commercial privileges granted both by its liege lord, the king of Hungary, as well as by the rulers of the two neighbouring Romanian medieval states, Wallachia (The Romanian Land) and Moldova. Built at the exit of the most important pass through the Trans 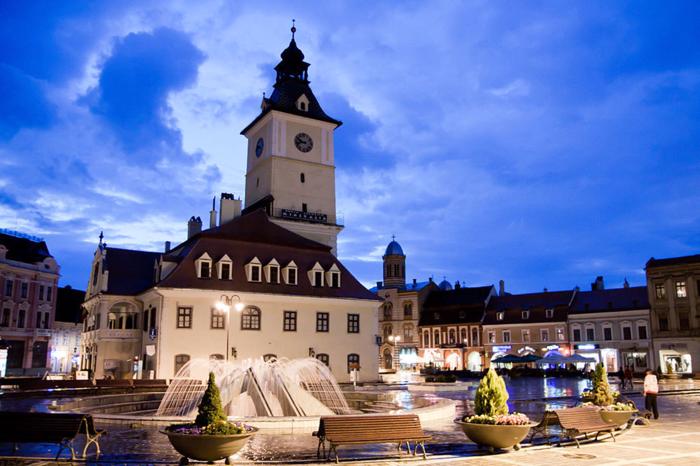 Located at the heart of the citadel, the Council Square (Piaţa Sfatului) has been a trade, social and cultural centre throughout many centuries.   In 1520, this small square, which was then called Marketplatz, obtained the right to organise fairs, both for the Transylvanian Saxon and Hungarian 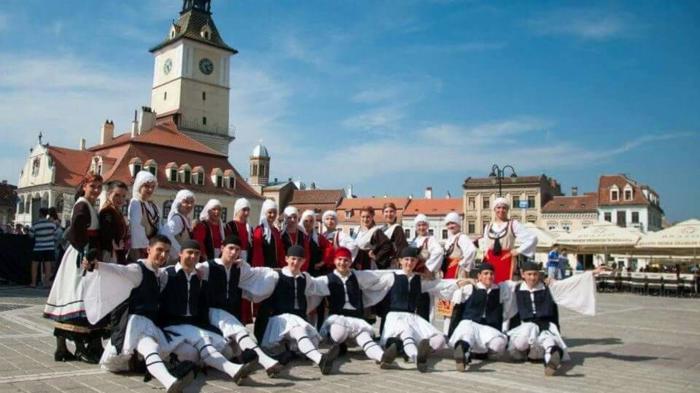 In the 13th century, Greek merchants that lodged and then settled in the old town of Corona (“Stefanόpoli” in Greek) built a hospital, a school, shops and houses. In 1730, in the citadel there was only one modest orthodox chapel, founded in a house rented in Târgul Boilor (Steers

The building of the parish church of the Transylvanian Saxons living in the city, the Black Church, represents a symbol of the medieval age, and is the largest church located between Vienna and the Byzantium. It is one of the most important, and undoubtedly the most imposing monument created by the 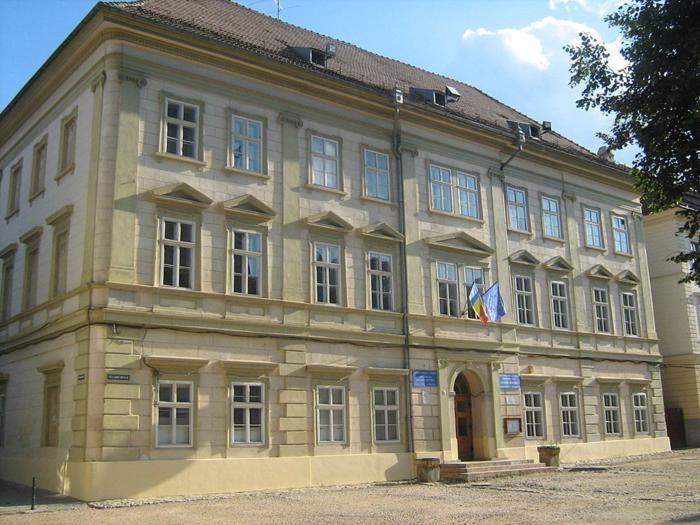 The Johannes Honterus High School in Brașov is one of the oldest educational establishments in Romania, documented in 1541 as Saxon evangelical gymnasium for higher education, where classes were taught in German. Valentin Wagner, Honterus’ partner and rector of the school, issued the first sc 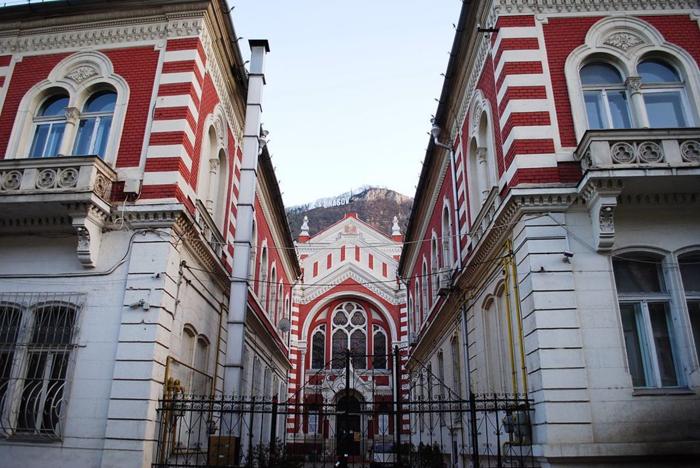 The first Jewish settled in Brașov in1807, with the approval of the local council. The Jewish community was officially founded in 1826. The members of the community were chiefly merchants, but among the Jewish community there were also artisans (hat makers, masons, jewellery makers) or intellectuals 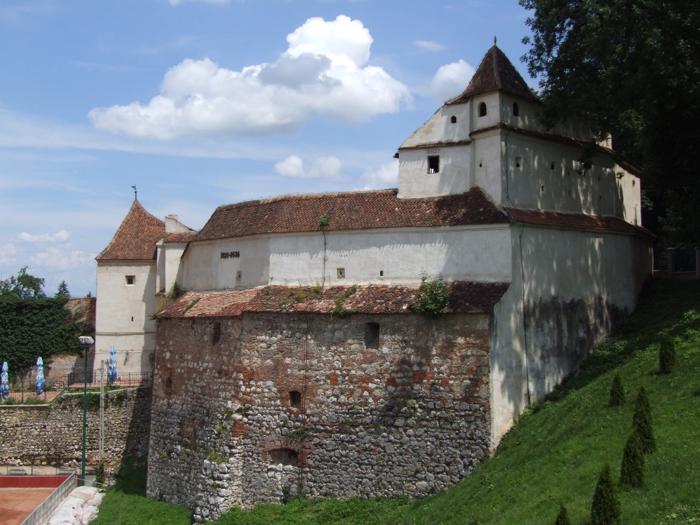 The Weavers’ Bastion was built on the expense of the weavers in the city.  The first documented evidence dates from 1522, and it is the best preserved fortification in the city, hosting today a museum of the medieval Brasov. In 1950, the Museum of Burzenland was organised inside the bast

Samuel Abraham built in 1794 the first hall for as in Braşov, “Reduta”, which was destined both for balls, as well as theatre and musical performances. In 1848 Johann Strauss gave a concert in Brasov, followed in September 1879 by the violinist Johann Joachim, accompanied on the piano b 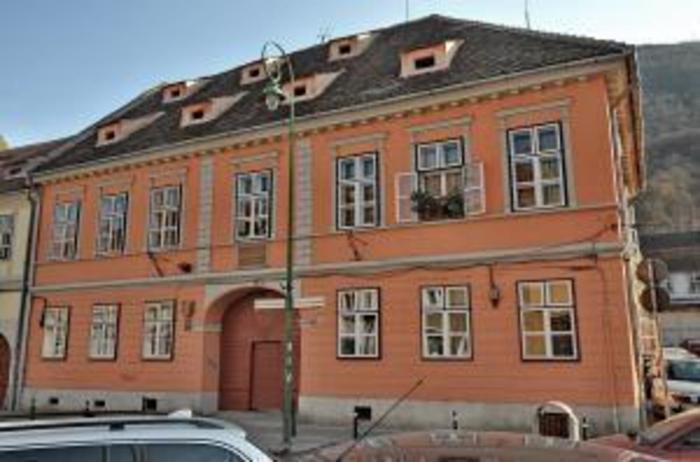 In this house located at 40 Nicolae Bălcescu St., the great Transylvanian Saxon humanist Johannes Honterus was born in 1498. The son of a leather merchant from the Black street (tanners’ street), he went on to become the most well-known figure of the medieval Brasov. He is the author of the 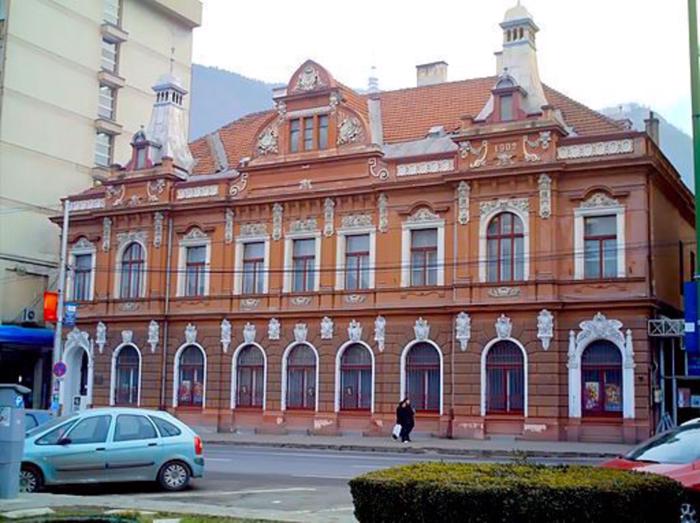 The Art Museum of Braşov collects, preserves, researches, restores, documents museum heritages, communicates and exhibits, pursuing the goal of knowledge, education, recreation and valorisation of the museum and artistic heritage, at local, regional and national level, for the benefit of the general 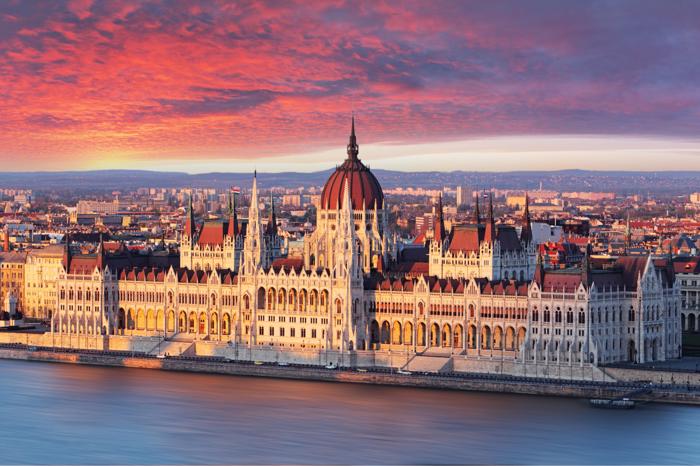 Want to see where the iconic Buda and Pest collide? Check out the indescribable ruin bars, go on an abandoned jewish cemetery tour and visit the shoes