Discover the beauty of Bogotá

With the nicknames "Theater Capital of the World" and "South American Athens", Colombia's capital city sets the bar high with its vibrant culture. Nestled by the picturesque Andean peaks, you'll be overwhelmed with a number of things to do. Start in the famous downtown area, La Candelaria, a historic district loved by tourists and locals alike. Stop and buy a cup of tinto (coffee) on your way to traditional attractions like Plaza de Bolívar and Cerro de Monserrate, a hill on Monserrate mountain where a famous sanctuary can be seen from most places in the city. You can take a funicula 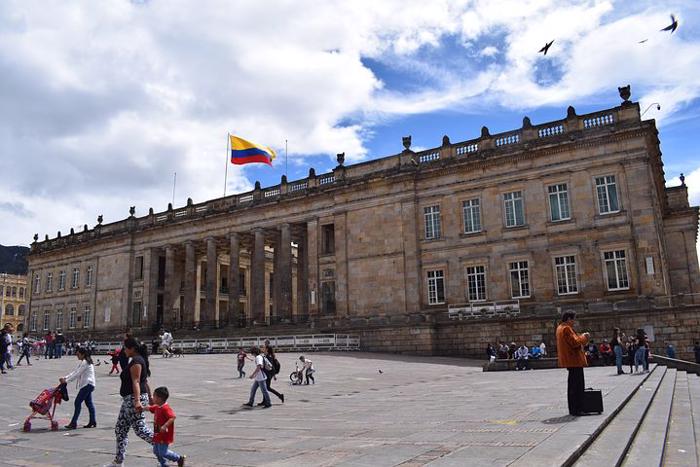 Bogotá
With the nicknames "Theater Capital of the World" and "South American Athens", Colombia's capital city sets the bar high with its vibrant culture. Nestled by the picturesque Andean peaks, you'll be overwhelmed with a number of things to do. Start in the famous downtown area, La Candelaria, a hist
Take a self-guided tour 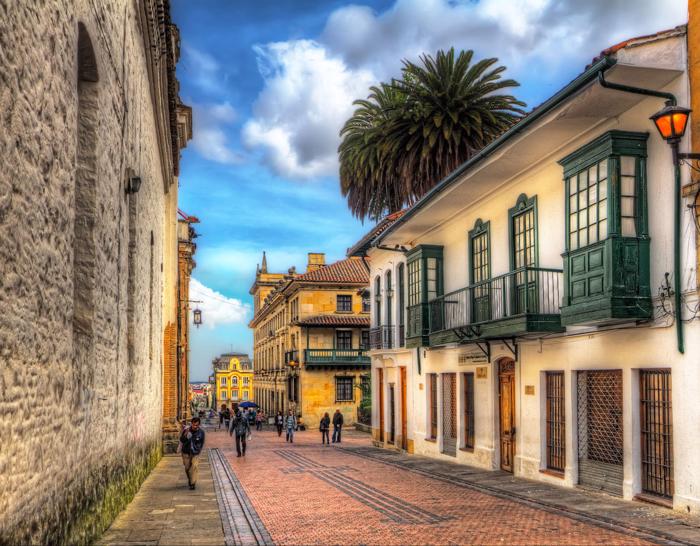 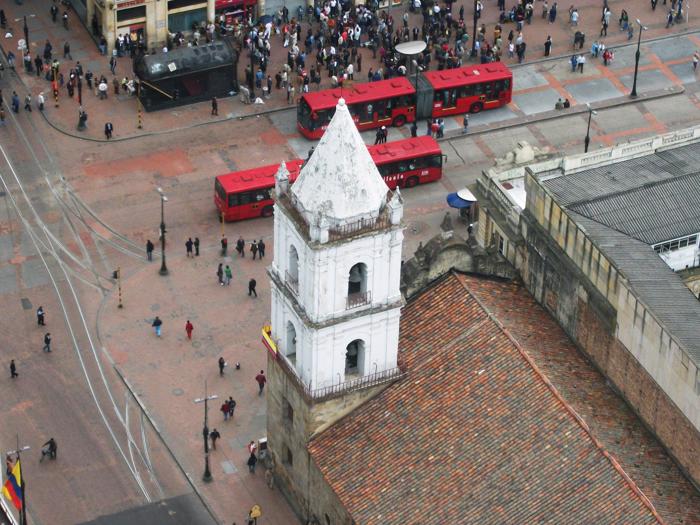 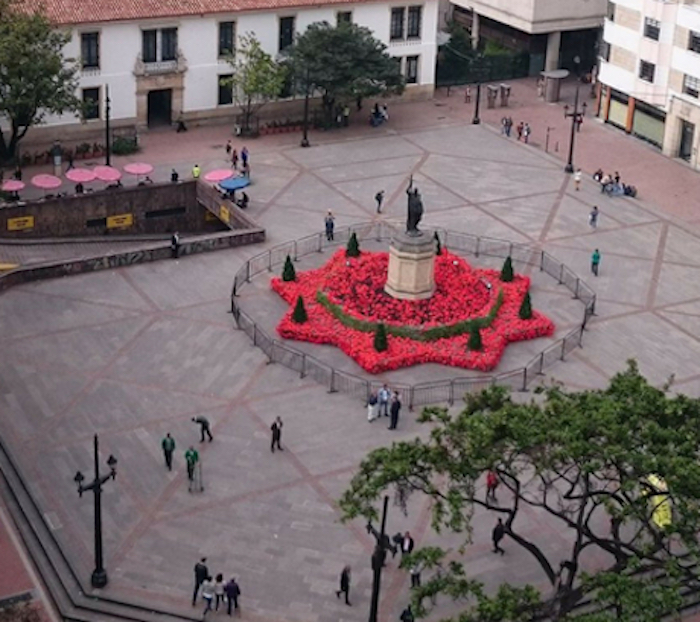 There is no better introduction to Bogotá than a stroll through the traditional neighborhood of La Candelaria, the beating heart of the capital city.In its centuries-old streets, you will find stories, anecdotes, art, culture, architecture, gastronomy, and everything that makes Bogotá what it is today.This tour will help you see and understand the city like a local, as you take a walk back in time with the beautiful surrounding landscape as a backdrop.Please be aware that some museum hours vary and the San Alejo market is only open on Sundays.

One of the most beautiful avenues located in the historical center of the city is lined with historical buildings and churches. It follows the San Francisco river and there are trees planted to offer some greenery and shade. Don't be surprised if you find that some historical building have been repl 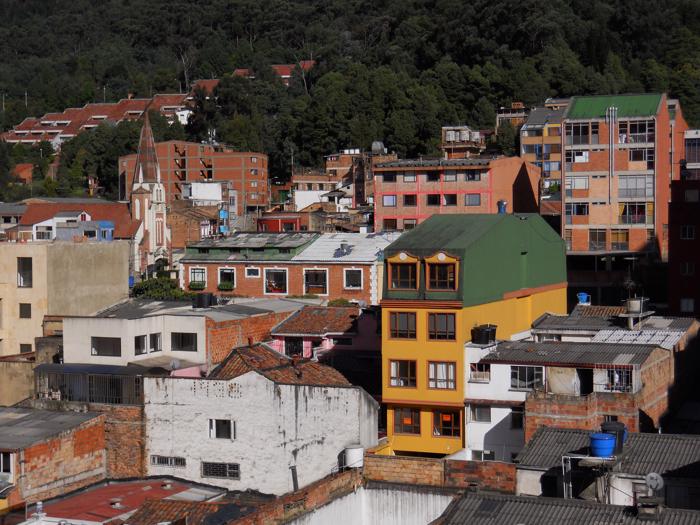 Let's call this busy district the "Bushwick" of Bogotá. That's one way to describe this lively, hip residential district. There are many upscale bars and restaurants scattered around. The neighborhood is known for its art scene as you can find many edgy galleries and major venues like the National M 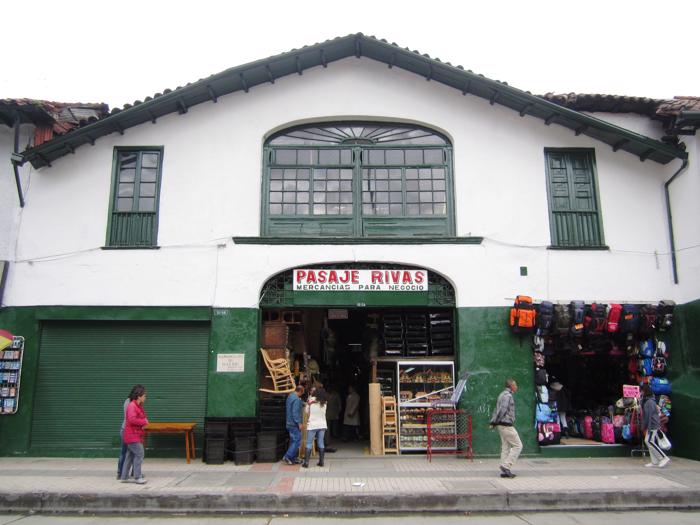 This small market is full of wonders and handmade crafts. It's the perfect spot to purchase affordable, "touristy" yet authentic gifts including straw hats, graphic t-shirts, toys, baskets, and ruanas (Colombian ponchos). It's truly a hidden treasure of Bogotá, so definitely try to stop by. 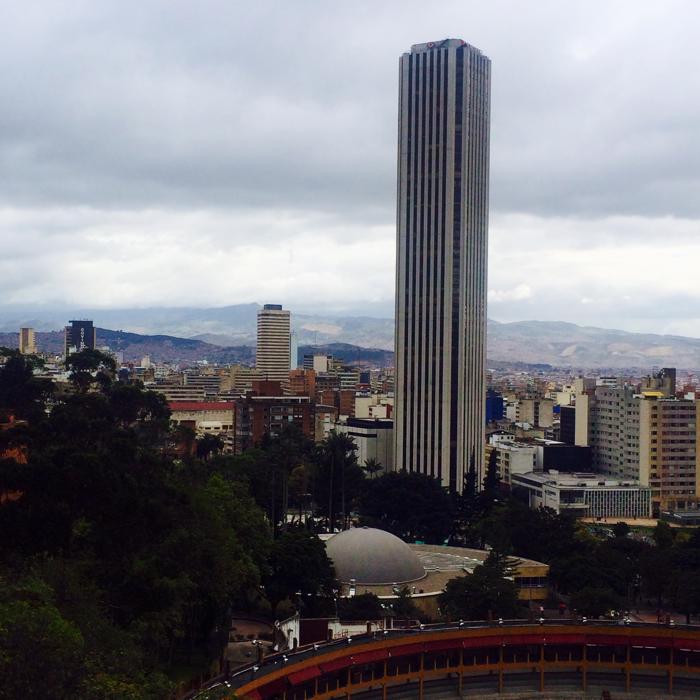 The Torre Colpatria is a 50-story skyscraper in the downtown area of Bogotá, Colombia. It's the fourth tallest building in the country as of 2021. Constructed from 1973 to 1978 and opened in 1979, it has a total height of 196 meters, becoming the tallest skyscraper of Colombia and holding that title 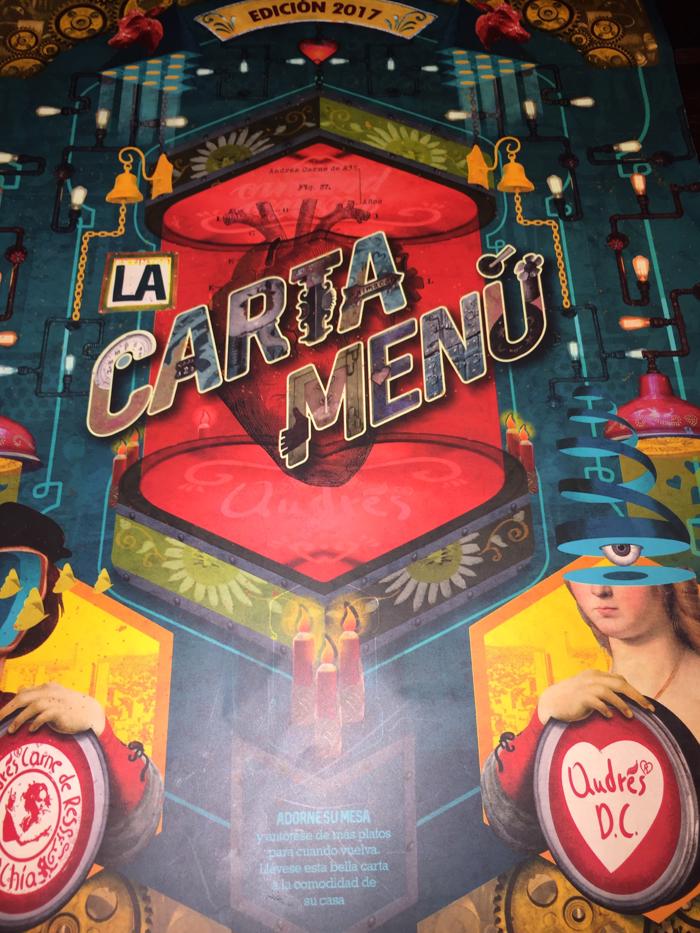 This restaurant has room for more than 2,000 guests, but it still feels homey. The menu is famous for offering hundreds of choices for meat! Located in the middle of the capital, the restaurant has four floors, each with a theme: Hell, Earth, Purgatory, and Heaven. Although it's pricey, it's worth a 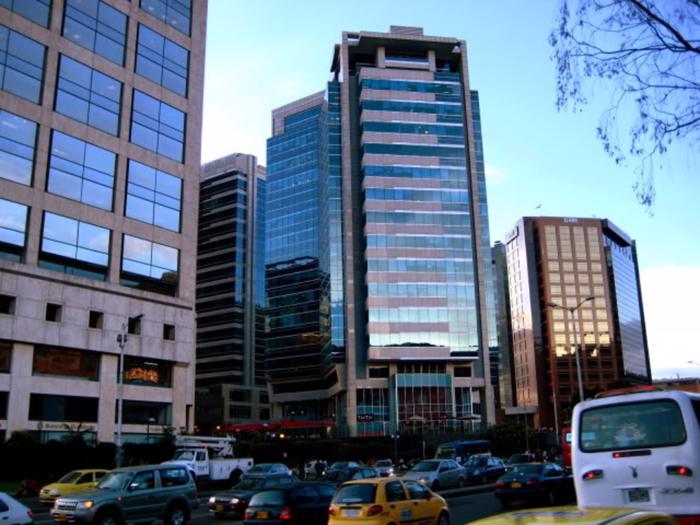 Usaquén is the 1st locality of Bogotá, capital of Colombia. It is located in the north of the city. This district is mostly inhabited by upper middle and upper class residents. It is designated as Bogotá's #1 locality, while being a separate municipality of Cundinamarca until 1954, when it was annex 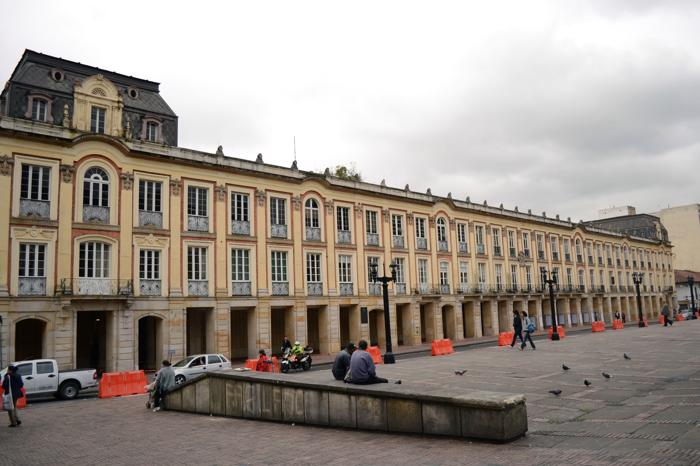 This is far from being only an administrative building, it is also a piece of art with all the arcades, balconies, decorations. After the building was completely destroyed by a fire in 1900, one of its owners, the engineer Indalecio Liévano, managed to persuade the other owners that the French archi 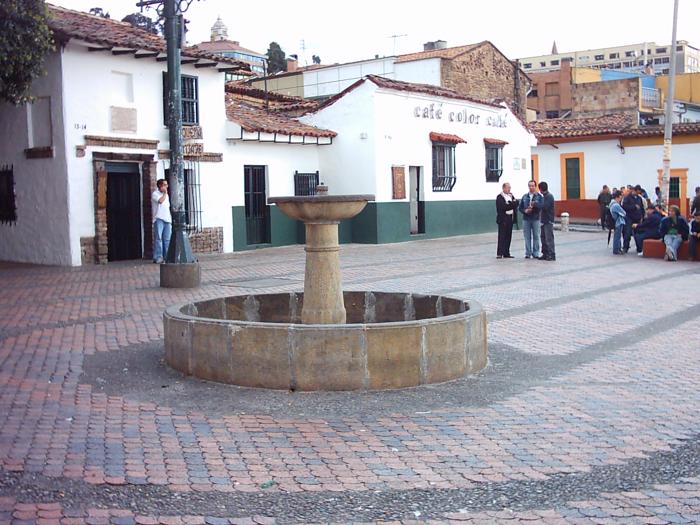 It is said that Gonzalo Jiménez de Quesada founded the town of Bogotá here on this tiny and quaint square. Others say it was actually founded at the Catedral Primada on the Plaza de Bolívar. Either way, this is an idyllic spot to rest as the plaza is lined with cafes, a small white church, and many 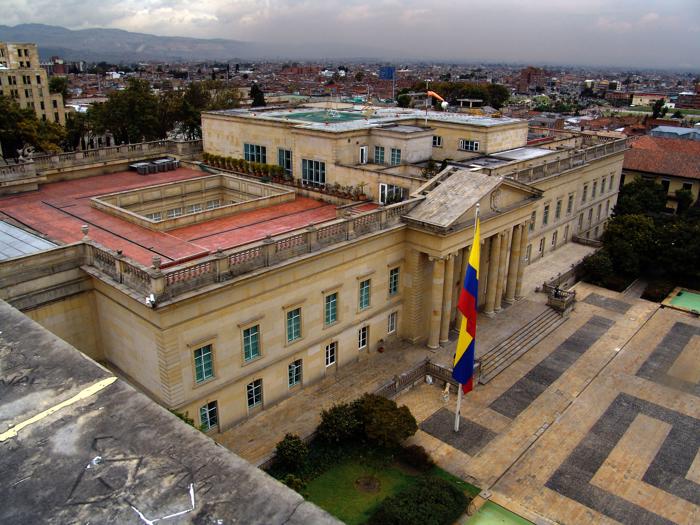 House of Nariño (the Presidential Palace)

This is the president's home and his office, as well as the executive branch. It was constructed in the early 1920s in a neo-classical style. It used to be called Carrera Palace, but the current name is in homage to Antonio Nariño, the translator of the Rights of Man, who was the former inhabitant. 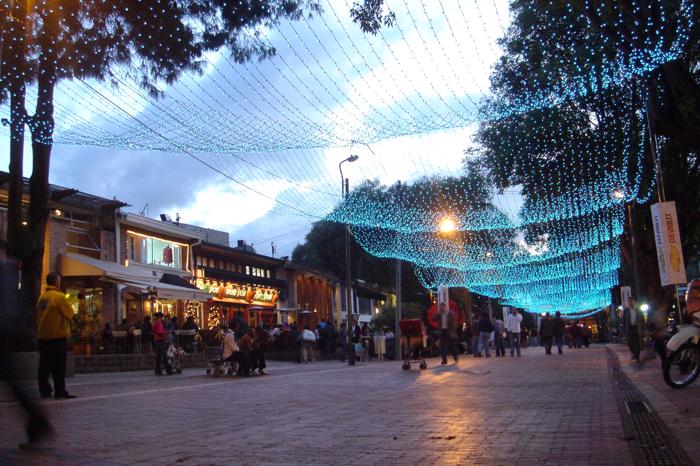 Chapinero is the 2nd locality of Bogotá, capital of Colombia. It is located in the north of the city and is one of the more affluent districts of the city. This district is mostly inhabited by upper class residents. The boundaries are Calle 39 in the south, Avenida Caracas in the west, Calle 100 in 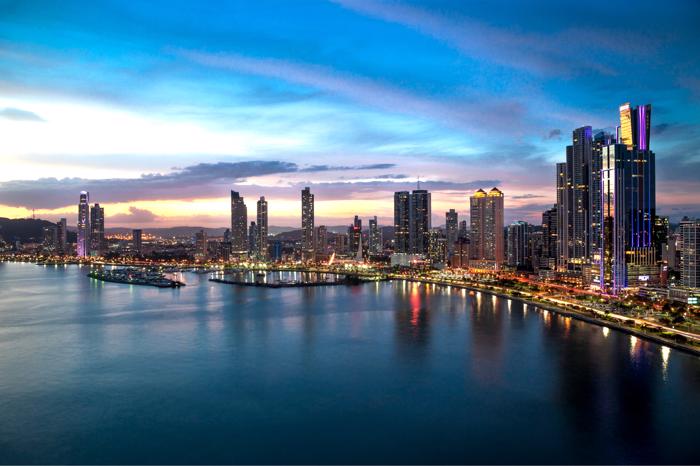 This humming metropolis welcomes everyone from adventure seekers to beach bums equally! With its clear turquoise waters to its coffee farmers and clou 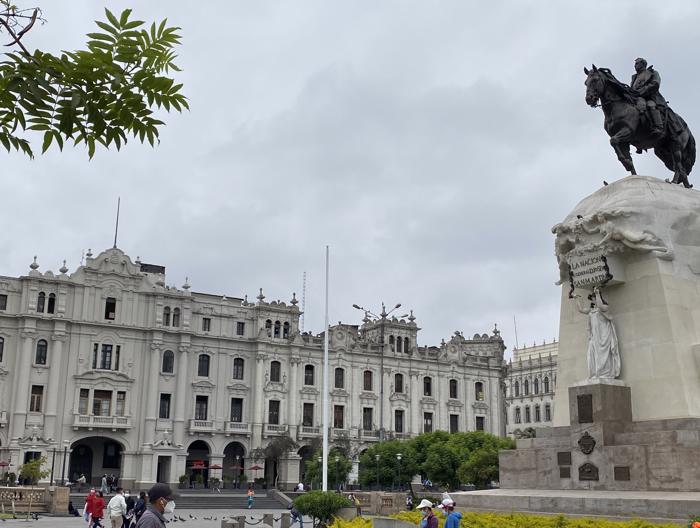 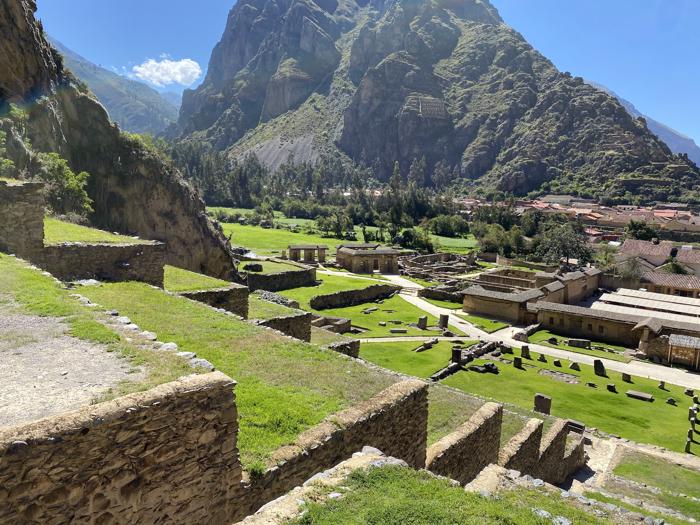 Ollantaytambo is a town in the Sacred Valley of Peru, which lies south on the Urubamba River and is surrounded by snow-capped mountains.It w 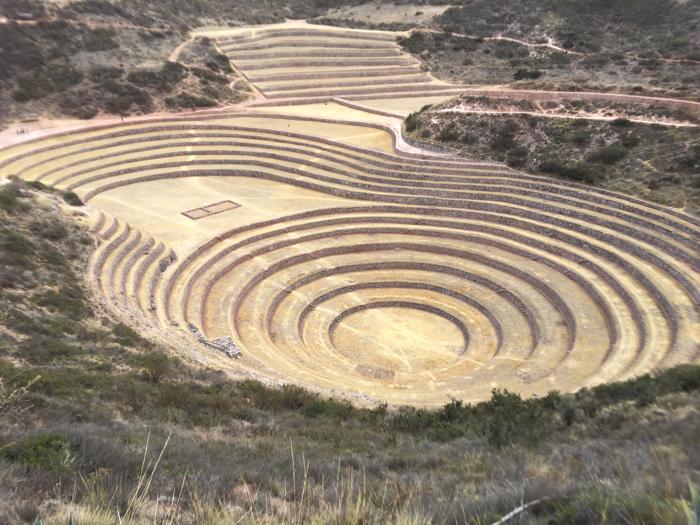 It is impossible not to be impressed by this enchanting valley, the beauty of the mountain range with its snow-capped mountains Salkantay and Veron 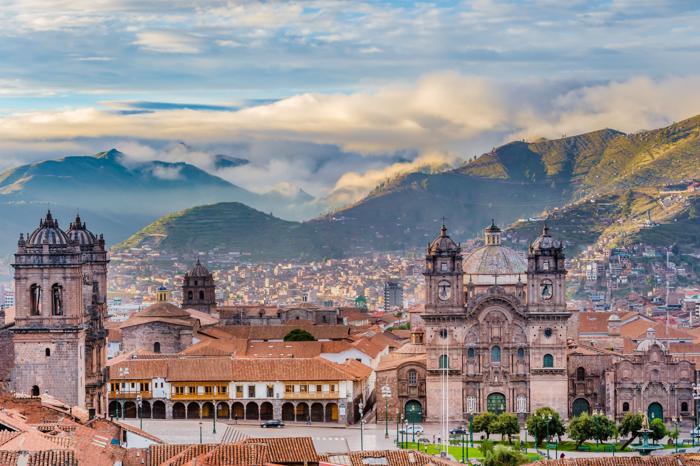