Discover the beauty of Bergamo

Full of baroque and medieval renaissance architecture, Bergamo offers breathtaking views, fine cuisine, and many forms of art. A funicular connects the upper and lower town of this city!

Bergamo
Full of baroque and medieval renaissance architecture, Bergamo offers breathtaking views, fine cuisine, and many forms of art. A funicular connects the upper and lower town of this city!
Take a self-guided tour 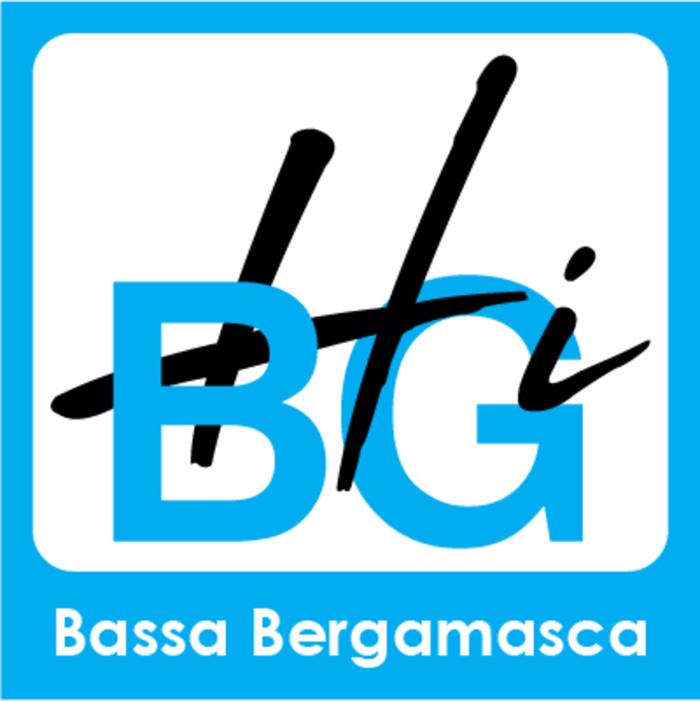 The Seven prodigious
Get the app
Start exploring right now: 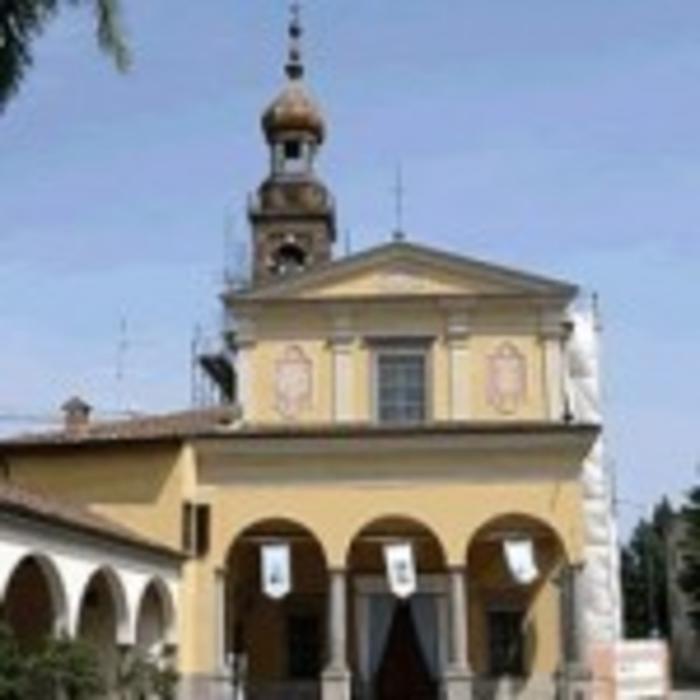 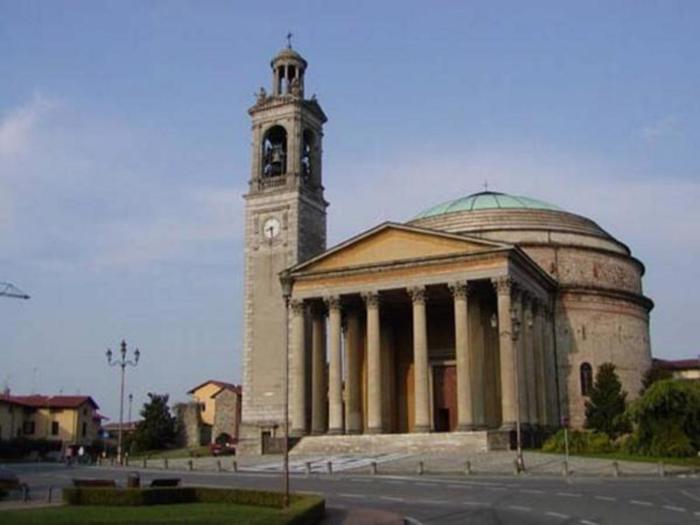 Hi BG: “The Seven prodigious “ is only a foretaste of the fantastic diversity of the landscapes of the Bassa Bergamasca (Lower Bergamo area). From Cavernago to Antegnate, seven villages will show you the artistic works of our province.The exploration will be submerged between small towns and castles, the places where everything, our history, our culture and our traditions, began. Go and see these beauties of our area! 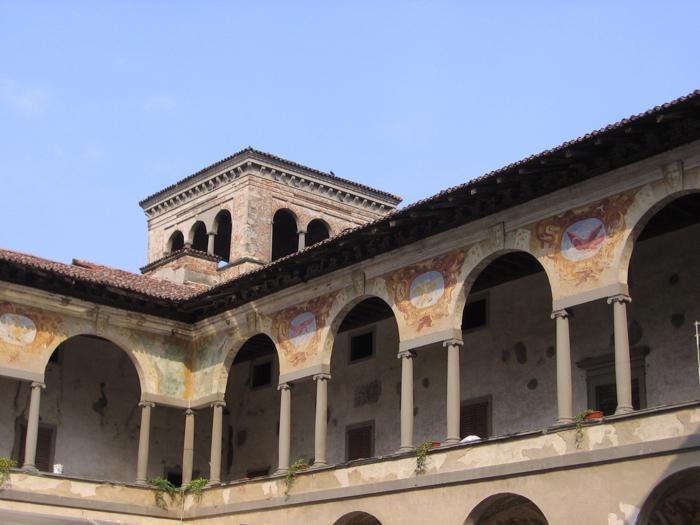 Erected in 1243 by the canons of the Bergamo’s Cathedral, this structure is strategically placed in the centre of three important cities, Milan, Bergamo and Brescia.Soon, it was bought in 1470 by Bartolomeo Colleoni, who structurally modified it: the building presents a Baroque style and a big 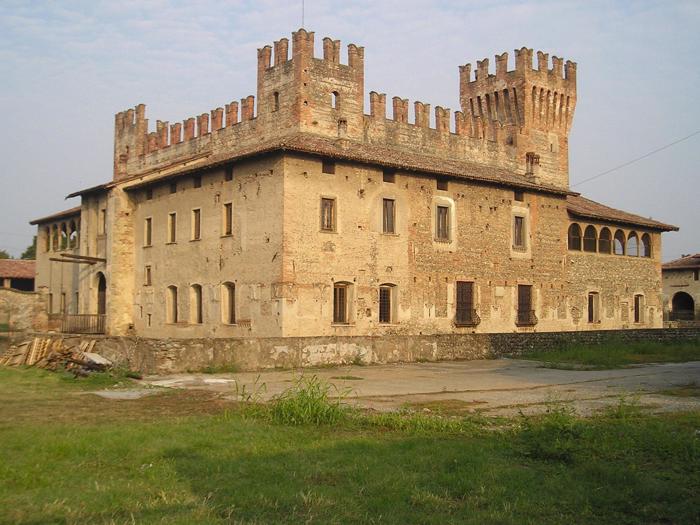 This dilapidated castle was the dwelling of Bartolomeo Colleoni, who bought it in the XV century. Soon after, he embellished it in the Renaissance style: he extended it and he commissioned French frescos, so the castle soon began a Court, a sumptuous Realm, a political and cultural centre of the sur

The Sanctuary of Ghisalba was built in honour of the Madonna, who appeared to an elderly woman of the village on 14 August 1453: so, this date soon became a town celebration. In the inside of the building, in particular in the apse, you can find a large Giovanna Battisti Soldani’s painting of

That building was extended in the XVIII century and then totally demolished ; while, at the beginning of XIX century, it was erected by Luigi Cagnola in the neoclassical style. Outside there are impressive columns, instead, inside, you can find refined paintings, among which three canvas by Paolo Ca 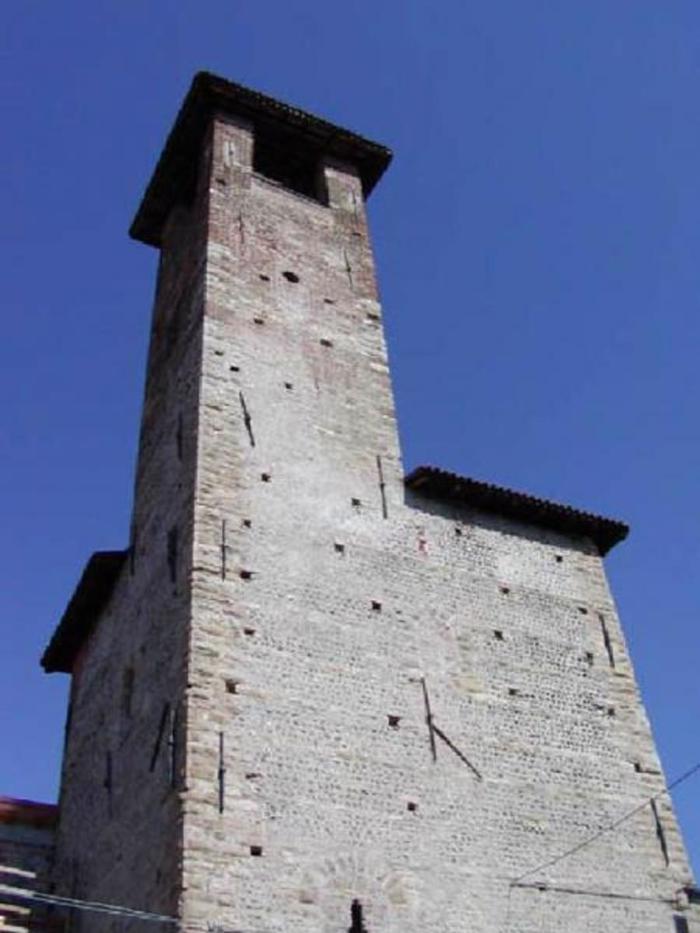 It is a centre called “castello” (castle), that comes from "castrum medievale" which was the headquarters of the  main institution for all the middle ages. The XV century tower that arises was a sighting point. 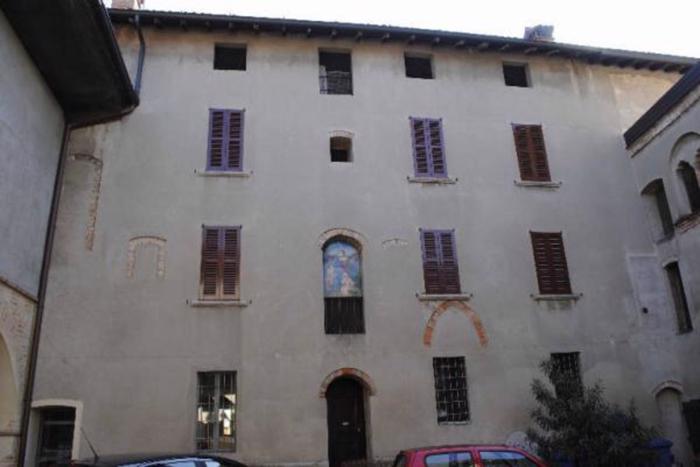 In the historical centre of Martinengo, enclosed by the walls of the XV century, you can find the "Rocca" , hereafter it began "La casa del Capitano" (the Captain’s House). The building was built in the XV century because of its acquisition  by Bartolomeo Colleoni, against a ditch with a 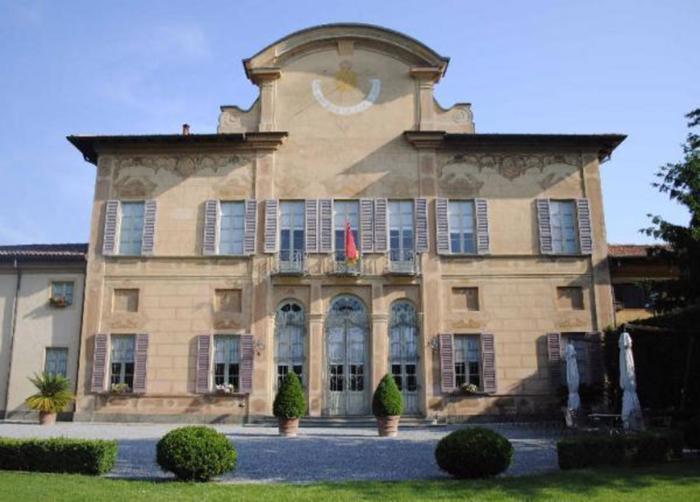 It is a building erected in the northern part of the residential area in 1760; it presents frescoed rooms, with frescos by Domenghini. Nearby you can find the renowned monument that recalls Federico II’s battle. 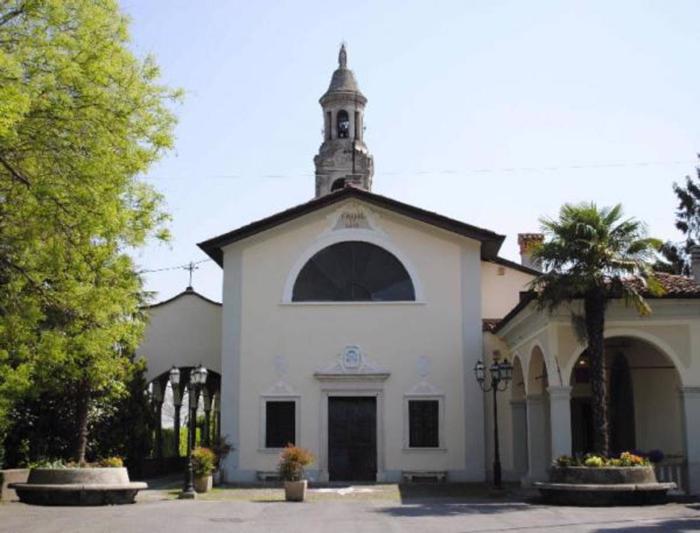 Erected in the XVIII century, it was the only building that survived the destruction in 1237; it dates back to the Middle Ages and it was built on the remains of a XVI century church. Internally it is in Rococo’ style, with 15 oval pictures, about mysteries of the rosary, and frescos, that dep 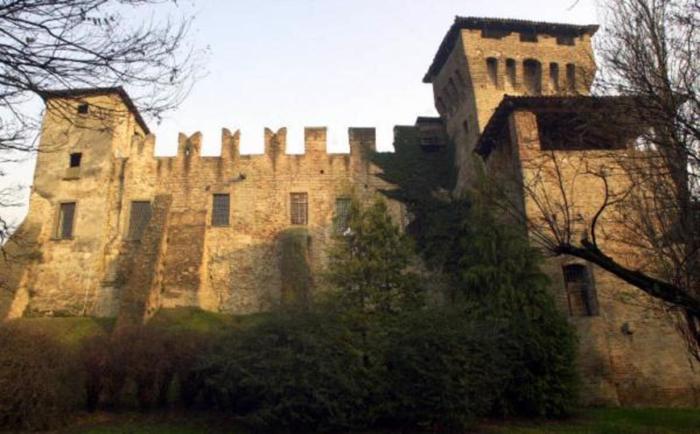 Dating back to the XII century, it has regular diagram, square and with three towers: the first one with Visconti’s origins, the second one of the council’s period and the third one owned by the Colleoni family 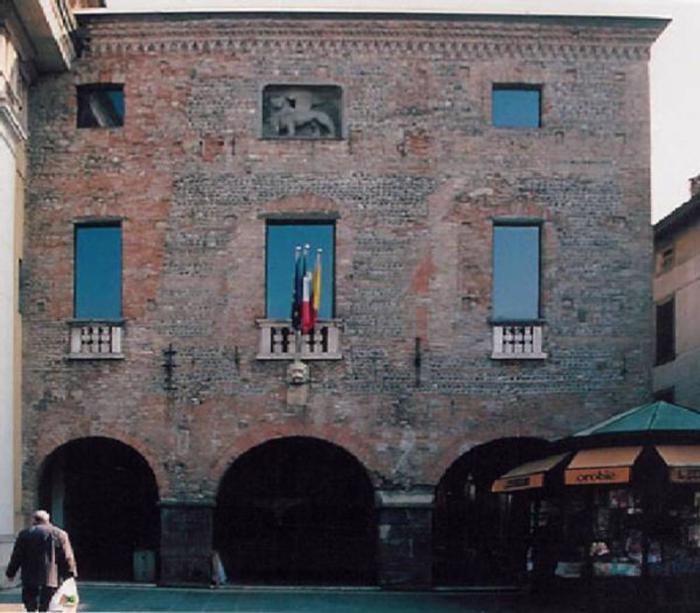 This building is called for its administrative function: indeed, it was the headquarters of the municipal court, of the Arengo and of the courthouse. Structurally, it is a late-gothic building, erected on two floors; moreover, there are wide salons with frescos and the truss room, still used as a co 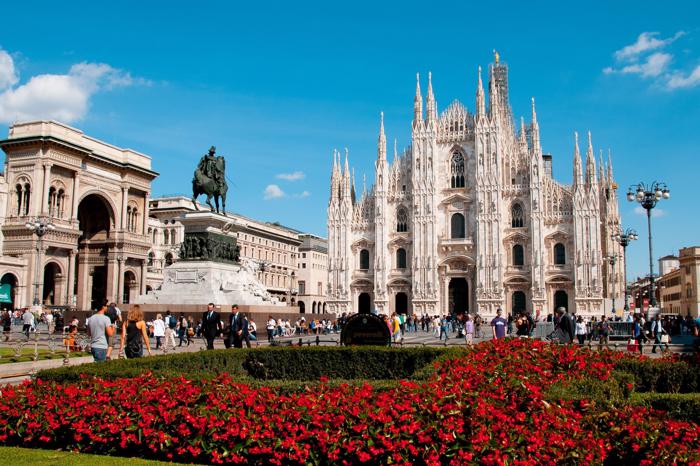 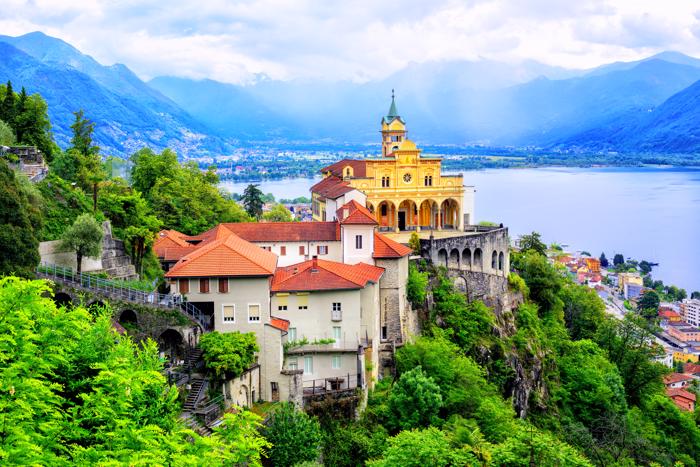 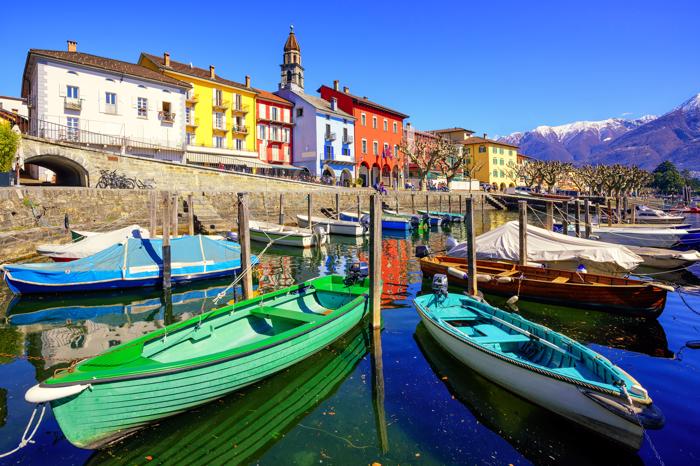 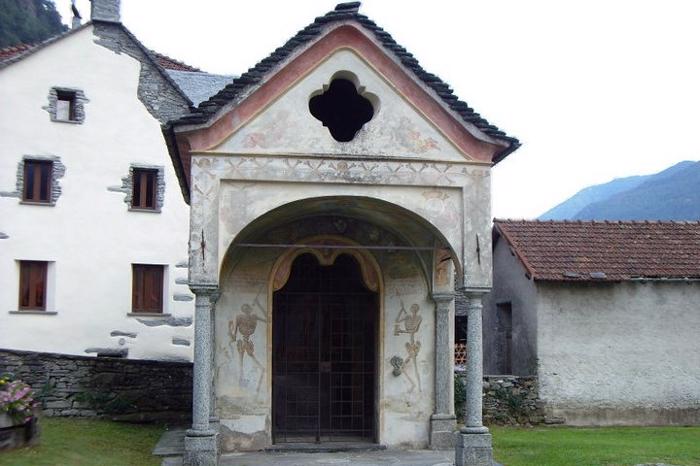 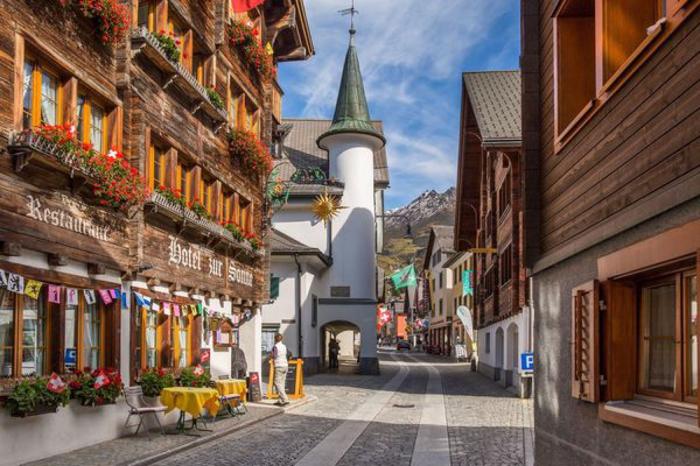 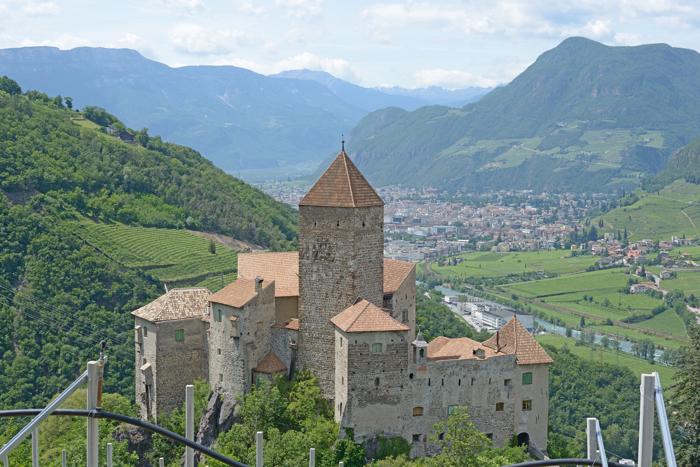