Discover the beauty of Baton Rouge

This Neo-gothic and Rennaissance styled state capital never shies away from its architectural and artistic flare! The low-lying Baton Rouge will sweep you off your feet with its cultural diversity.

Baton Rouge
This Neo-gothic and Rennaissance styled state capital never shies away from its architectural and artistic flare! The low-lying Baton Rouge will sweep you off your feet with its cultural diversity.
Take a self-guided tour 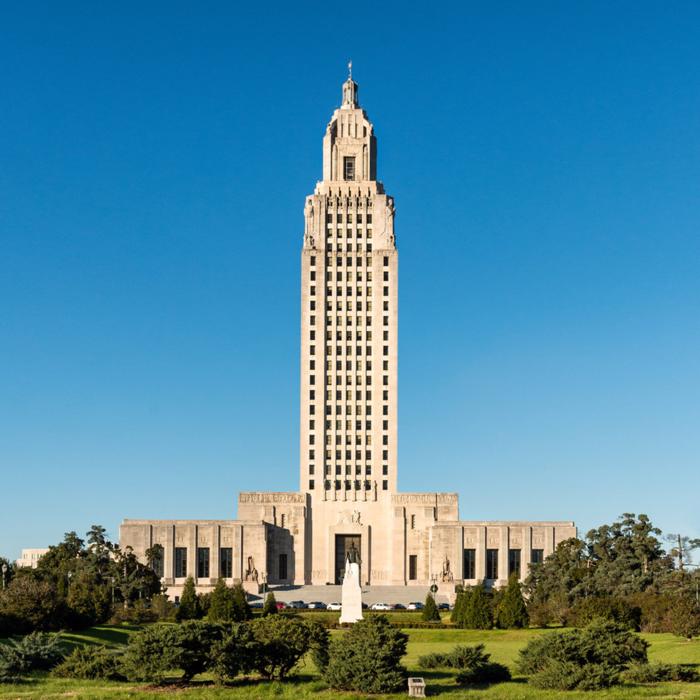 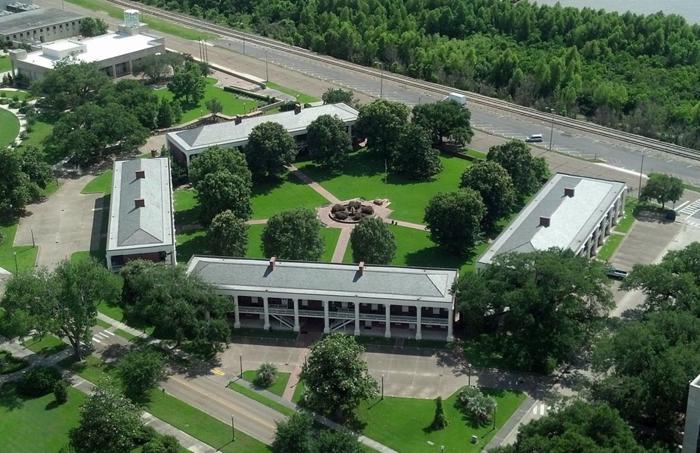 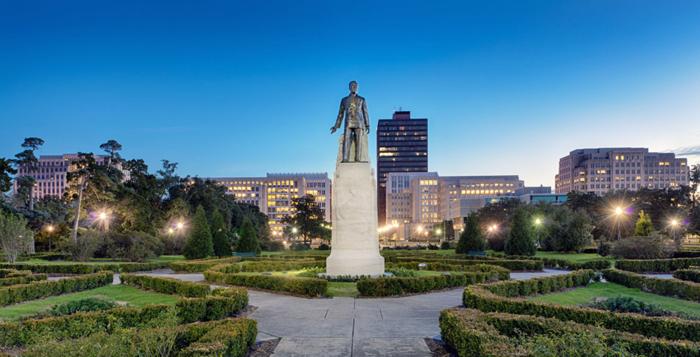 Welcome to Baton Rouge, and to this tour of the downtown area, presented by Insight Guides. My name is Kathleen and I’ll be your guide. This tour takes approximately two and a half hours to complete. You can stop at any time and start again at the same spot later. You can follow the route on your phone or simply listen as I guide you from one sight to the next. I’ll be giving you clear directions and the audio will automatically start playing when you get close to the next sight on the tour. Don’t worry 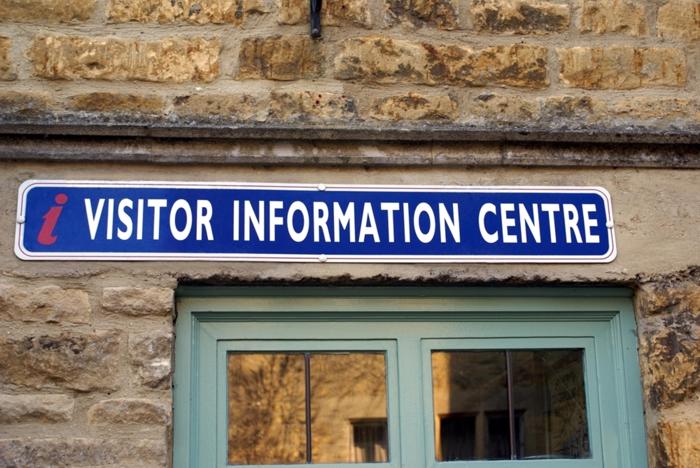 The Visitor’s Center is always the best place to start when visiting a new city. Here they can offer you information about Baton Rouge’s transportation, festivals, culinary tours, maps and often discounts on tickets to attractions. The friendly, well trained staff know and love thei

The Pentagon Barracks and the Old Arsenal (don't worry, we'll visit there later) were the scene of a fierce battle on August 5, 1862 when General John C. Breckinridge tried to recapture the capital after it had been taken by Union forces just after the fall of New Orleans. It was

Capitol Park is the burial site of former governor, senator and presidential contender, Huey Pierce Long. An 18ft-tall pillar of carved marble topped by a 12ft-tall bronze stature of Long, sculpted by Charles Keck, is his tombstone.  The statue faces the Capitol where he was shot and kill 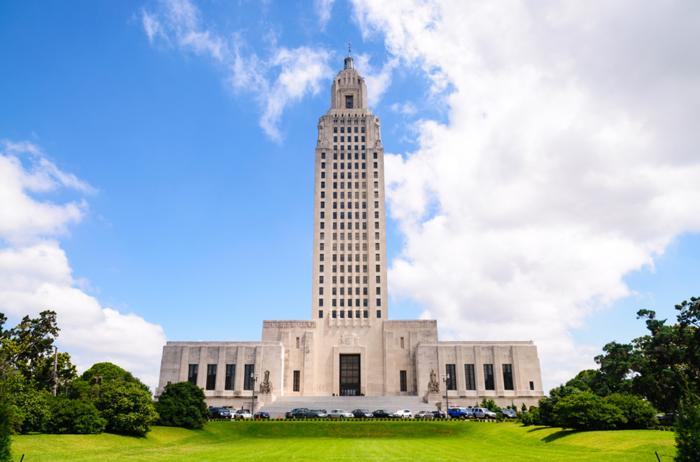 This 34-floor, 450ft Art Deco building is the tallest capitol in the country. As you walk up the 49 entry steps engraved with the names of the states, remember this building exists because of the man whose grave you just visited. As with everything connected with Long, there are many unconfirme 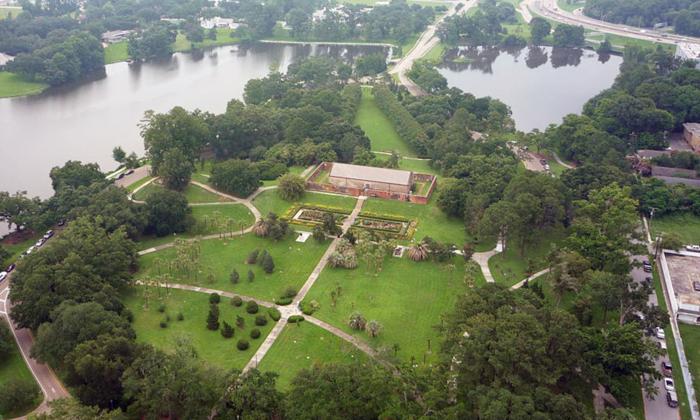 You will enter the Old Arsenal past a beautiful rose garden. The Old Arsenal contains an exhibit about the Civil War battle. It was seized by the state just before Louisiana succeeded then recaptured by Union forces in 1862. There is some of the original graffiti left by Union soldiers. The cannons, 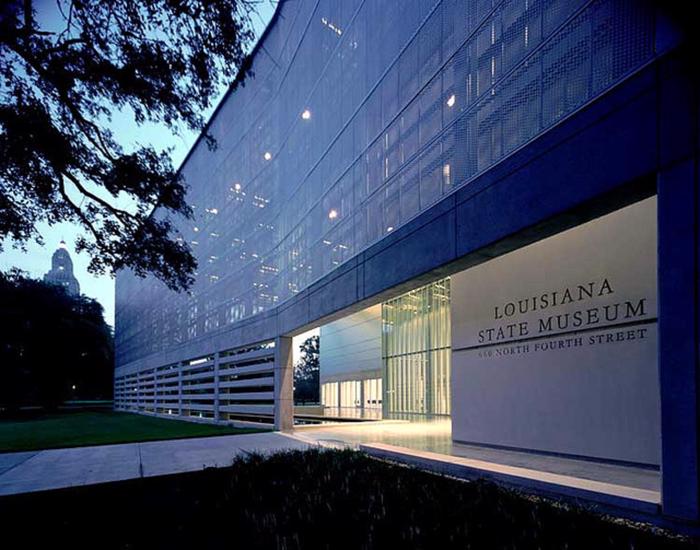 The Capitol Park Museum is my favorite spot of the tour. It is a relatively new museum, opened in 2006 after Katrina, and it will please all ages. Grounds for Greatness: Louisiana and the Nation is an exhibition that puts the spotlight on Louisiana’s people, from the mound builders of Poverty 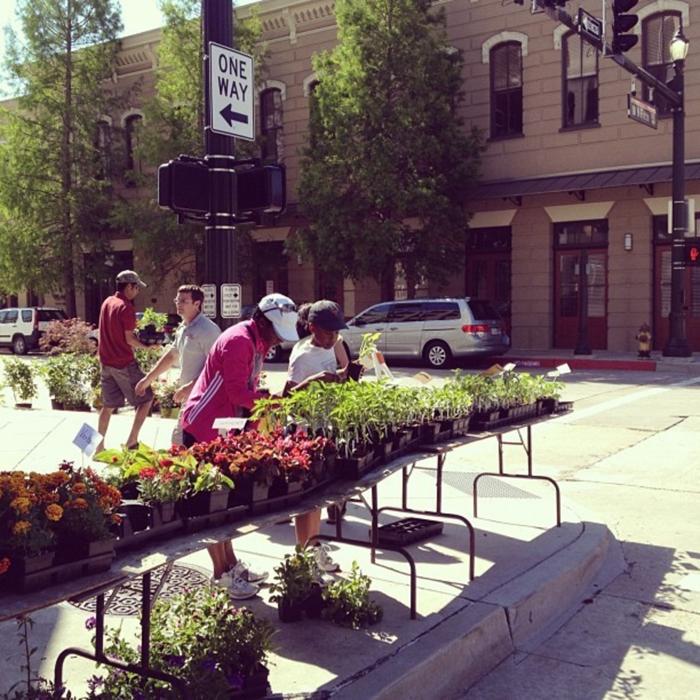 Main Street Market is open Monday through Saturday for breakfast and lunch and features several locally owned restaurants and specialty shops, all under one roof. Some shops and restaurants in the market are FRESH Salads & Wraps, The Gallery, Go Ya Ya’s Crêperie, Louisiana 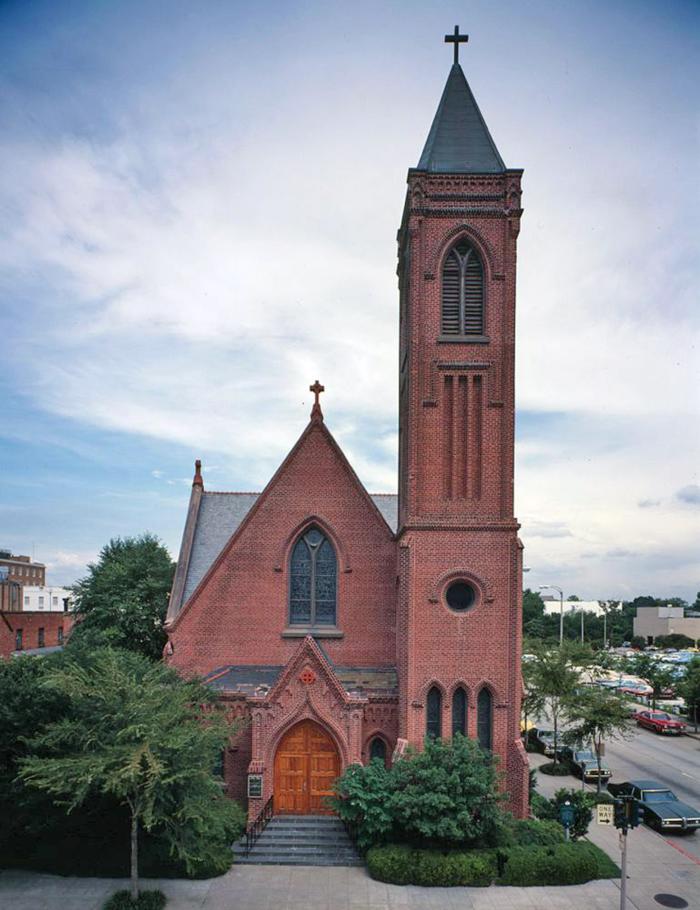 St. James Episcopal is another church that is well worth a visit because of its classic Gothic Revival style. The first Episcopal Church in Baton Rouge, St. James was built in 1894. The red brick building, with its steeple soaring into the sky, is visible for miles around. Inside, the mahogany expos 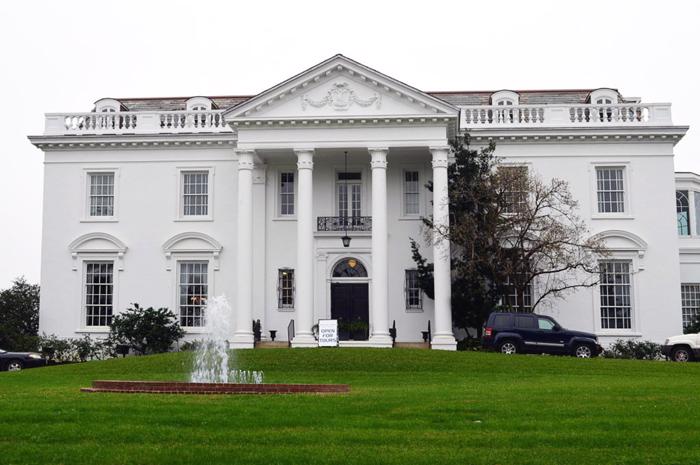 The Old Governor’s Mansion was built in 1930, under the governorship of our old friend Governor Huey Long. The first thing you will notice as you approach is the resemblance to the White House. The story goes Long had it built intentionally to imitate the White House, so he woul 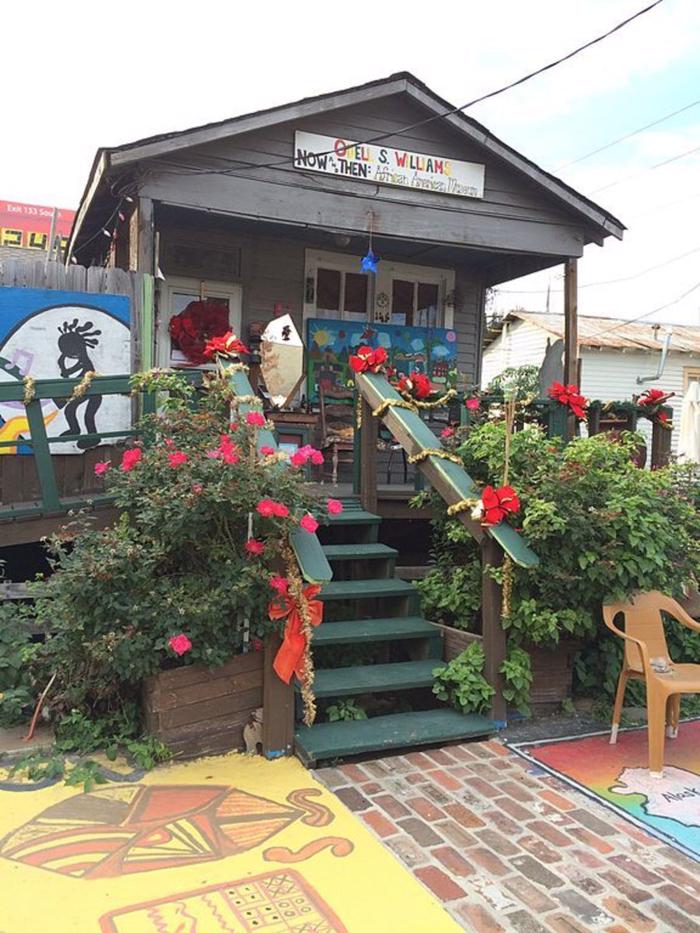 Odell S. Williams Now and Then Museum of African-American History is the only African-American museum in Baton Rouge. it grew from one schoolteacher’s desire that her students should learn about the achievement of African Americans when excluded from the standard curriculum. Odell Williams wou