Discover the beauty of Atlantic City

Hours away from popular cities like New York and Philadelphia, Atlantic City’s skyline glitters, too. The free, popular beach has uniquely made this the East Coast’s version of Las Vegas. Stroll along the historic Boardwalk and discover electric casinos, shops, and gourmet restaurants.

Atlantic City
Hours away from popular cities like New York and Philadelphia, Atlantic City’s skyline glitters, too. The free, popular beach has uniquely made this the East Coast’s version of Las Vegas. Stroll along the historic Boardwalk and discover electric casinos, shops, and gourmet restaurants.
Take a self-guided tour 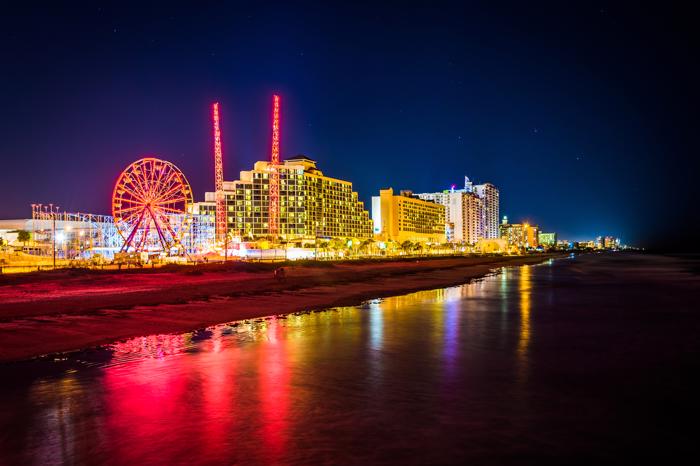 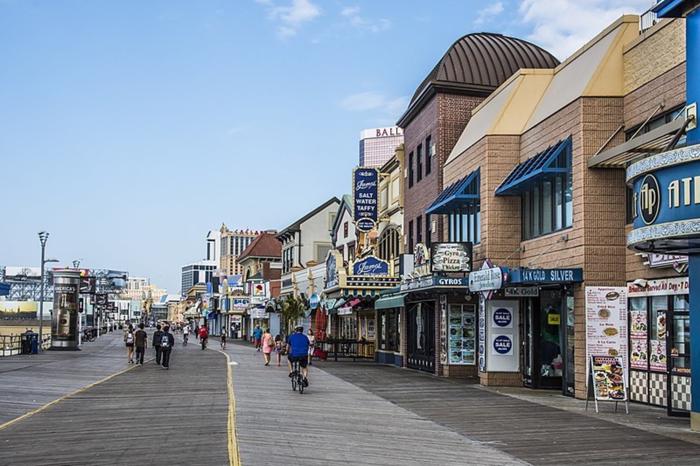 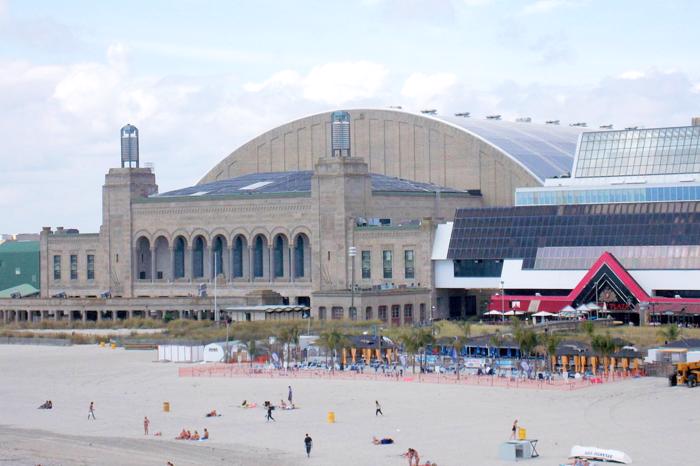 This comprehensive tour will take us to the best casinos, food joints, shops, and attractions Atlantic City has to offer. It even includes hidden gems where we can rest before visiting lively top destinations, like the country’s third-tallest lighthouse, or the grand Ferris wheel that overlooks the beach. Bring along some luck, an appetite, and your best shoes for shopping! It will take a little over four hours to reach these destinations by foot, in addition to playtime. 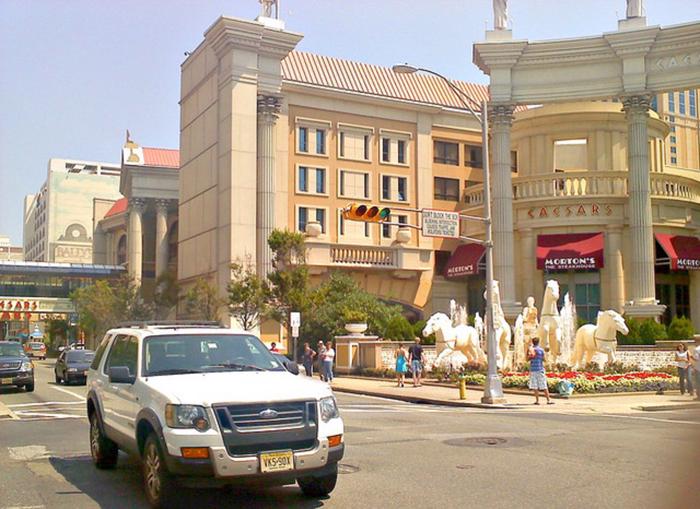 Caesars Atlantic City is a luxury hotel, casino, and spa resort in Atlantic City, New Jersey. Like Caesars Palace in Las Vegas, it has an ancient Roman and ancient Greek theme. Atlantic City's second casino, it opened in 1979 as the Caesars Boardwalk Regency. The 124,720 sq ft. casino has over 3,40 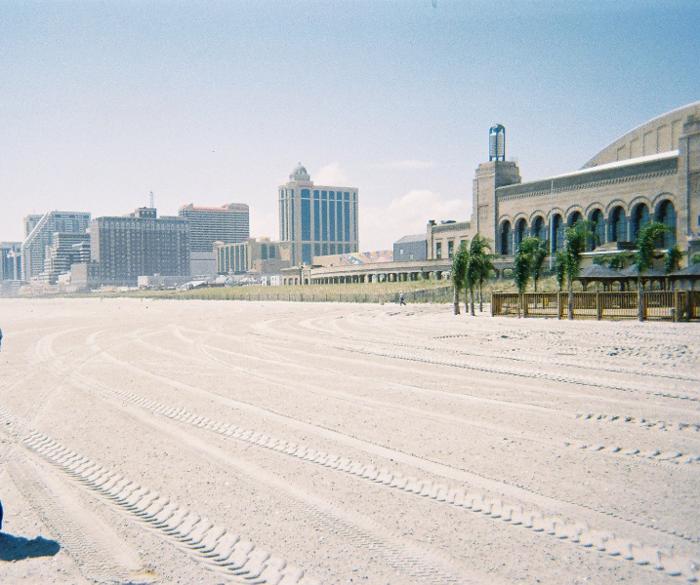 Are you tired of casinos or just want to take your kids somewhere? Well this should be your first destination! 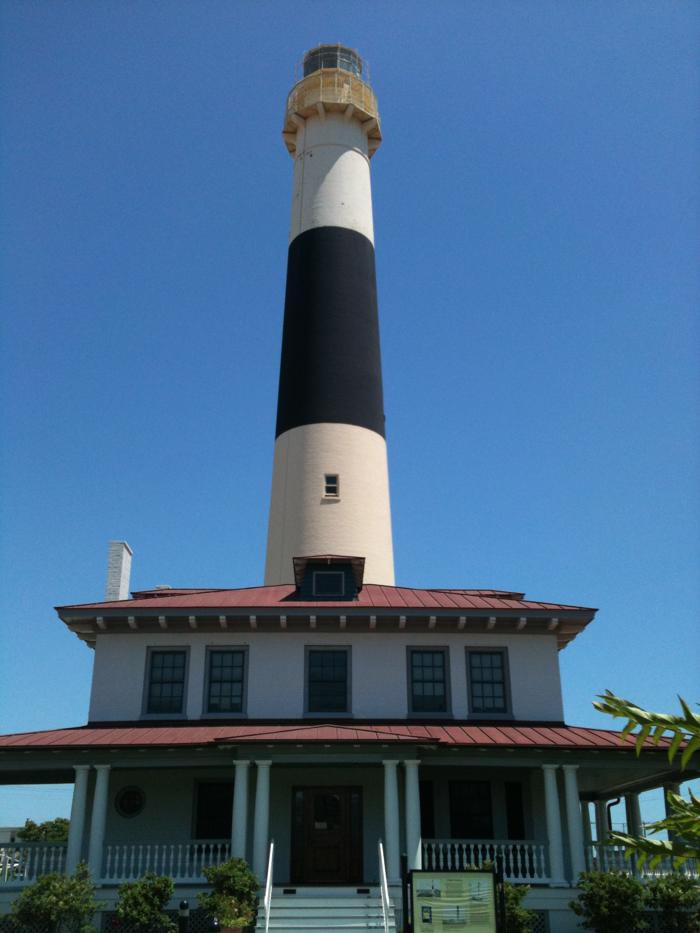 The Absecon Lighthouse is a coastal lighthouse located in the north end of Atlantic City, New Jersey, overlooking Absecon Inlet. At 171 feet it is the tallest lighthouse in the state of New Jersey and the third-tallest masonry lighthouse in the United States. Construction began in 1854, with the li 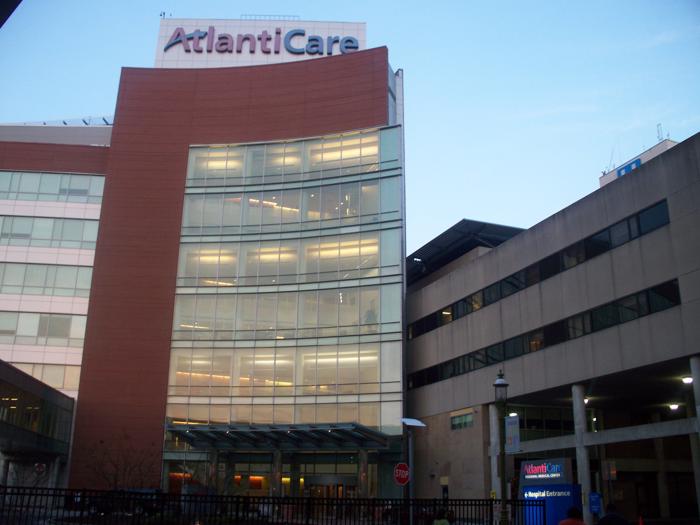 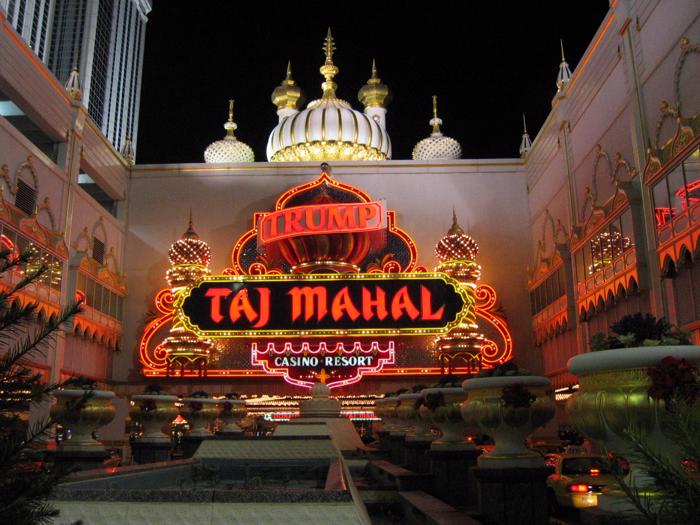 The Hard Rock Hotel & Casino Atlantic City is a casino and hotel on the Boardwalk, owned by Hard Rock International, in Atlantic City, New Jersey, United States.The casino, originally known as the Trump Taj Mahal, was inaugurated by its then-owner Donald Trump in 1990, and was built at a total cost 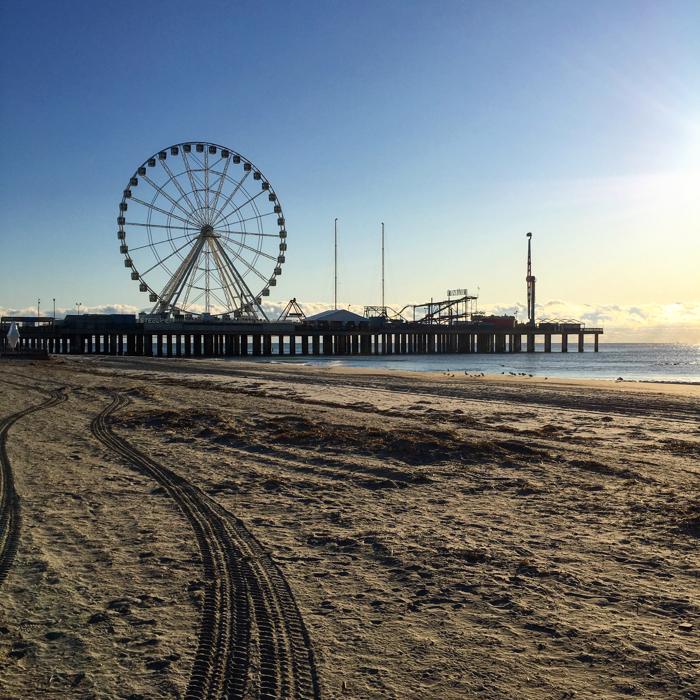 The Steel Pier is a 1,000-foot-long amusement park built on a pier of the boardwalk in Atlantic City, New Jersey, across from the Hard Rock Hotel & Casino Atlantic City. Begun in 1898, it was one of the most popular venues in the United States for the first seven decades of the twentieth century, fe 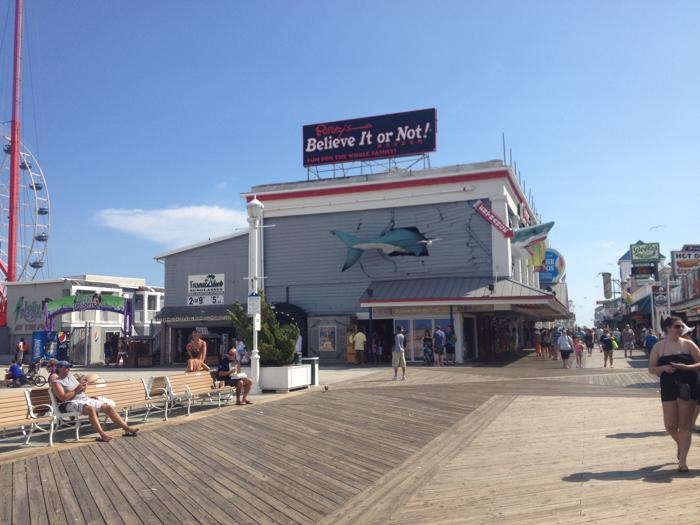 Ripley's Believe It Or Not!

Ripley's Believe It or Not! is an American franchise, founded by Robert Ripley, which deals in bizarre events and items so strange and unusual that readers might question the claims. Originally a newspaper panel, the Believe It or Not feature proved popular and was later adapted into a wide variety 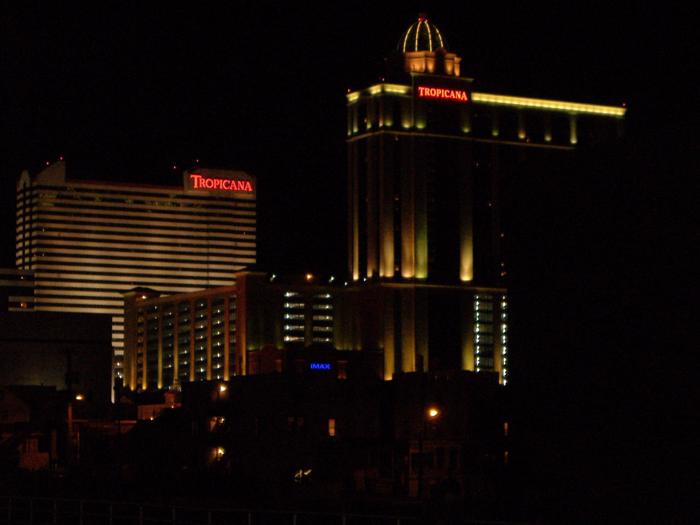 Tropicana Atlantic City is a casino hotel located on the beach and Boardwalk in Atlantic City, New Jersey. It is owned by Gaming and Leisure Properties and operated by Eldorado Resorts, and is one of the largest hotels in New Jersey, with just under 2,400 guest rooms and the 200,000-square-foot shop 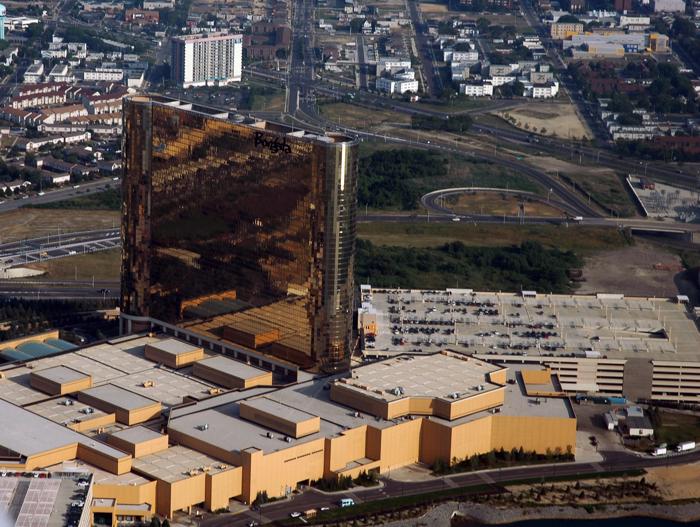 Borgata Hotel Casino & Spa is a hotel, casino, and spa in Atlantic City, New Jersey, United States. It is owned and operated by MGM Resorts International. The casino hotel features 2,798 rooms and is the largest hotel in New Jersey. Borgata opened in July 2003 and is the top-grossing casino in Atlan 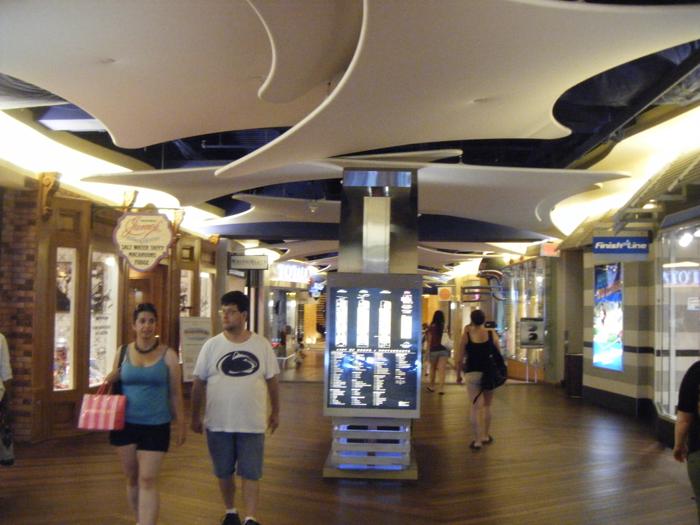 Playground Pier is a luxury shopping mall located on a four-story pier adjacent to Caesars in Atlantic City, New Jersey. It is connected to the casino via a second-story skybridge, and is on the Atlantic City Boardwalk. The pier once included many upscale stores, such as Tourneau, Gucci, Louis Vuit