Discover the beauty of Annapolis

Don't be fooled by Annapolis' small size! It was once the temporary capital of the United States in 1783 and was the epicentre of America's largest historical milestones.

Annapolis
Don't be fooled by Annapolis' small size! It was once the temporary capital of the United States in 1783 and was the epicentre of America's largest historical milestones.
Take a self-guided tour 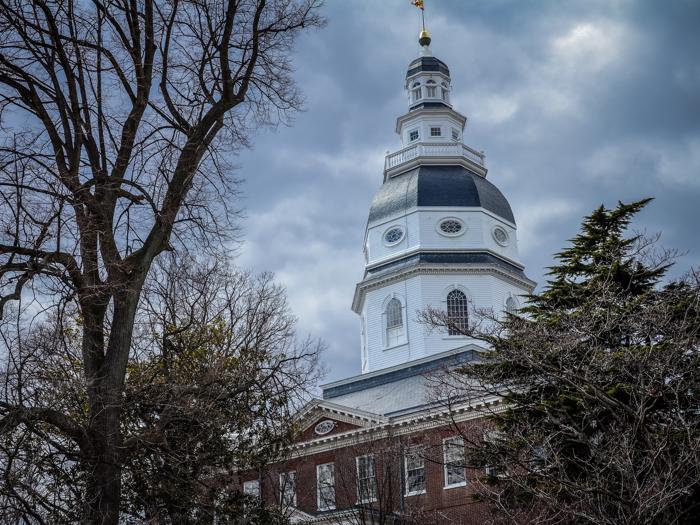 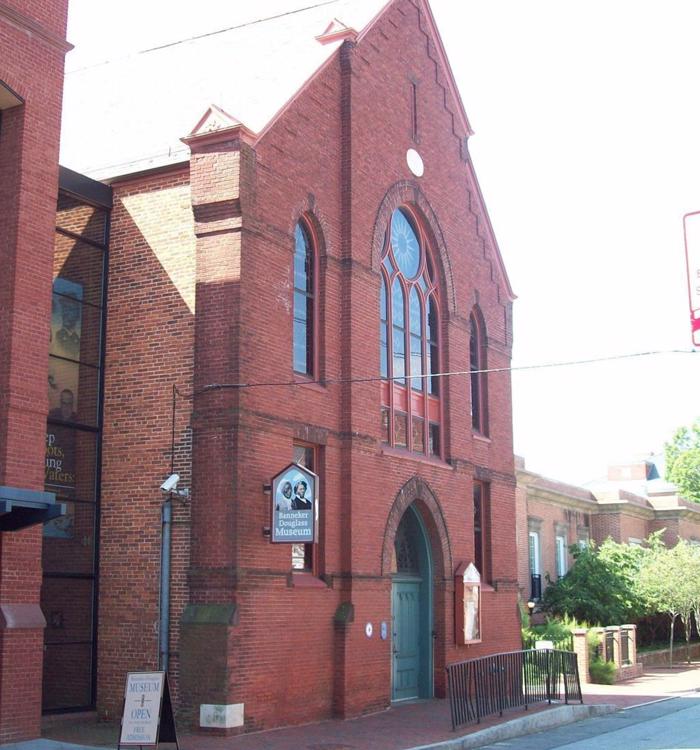 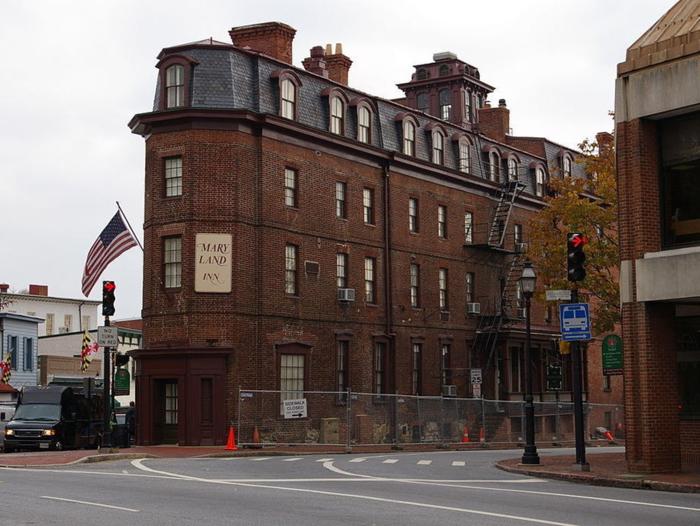 Welcome to Annapolis, located on the beautiful Chesapeake Bay, and home to founding fathers, ostentatious yachtmen, and the greatest naval school in the world. Are you ready to explore? Then let’s go!Licenses:Photo “Annapolis, Maryland” by m01229 is licensed under CC BY 2.0 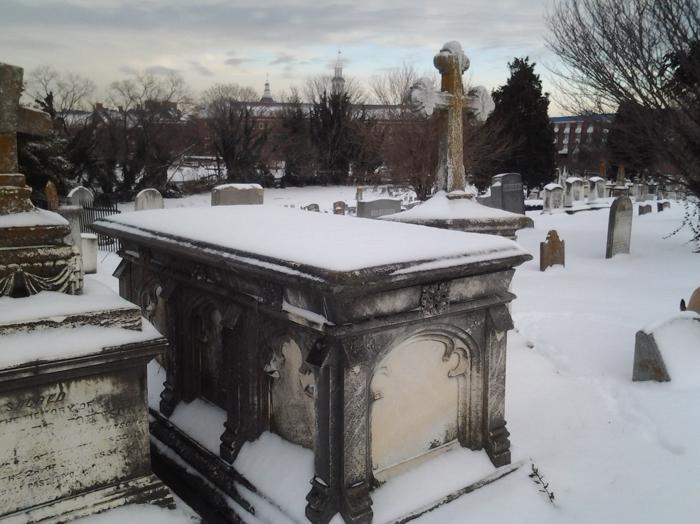 We’ll begin at the end, so to speak. This is St. Anne’s Cemetery. Like the Church it serves, St. Anne's Cemetery dates all the way back to the late 1600s, when the Church of England established itself as the official church of the Maryland Colony. It consists of three sections, the first 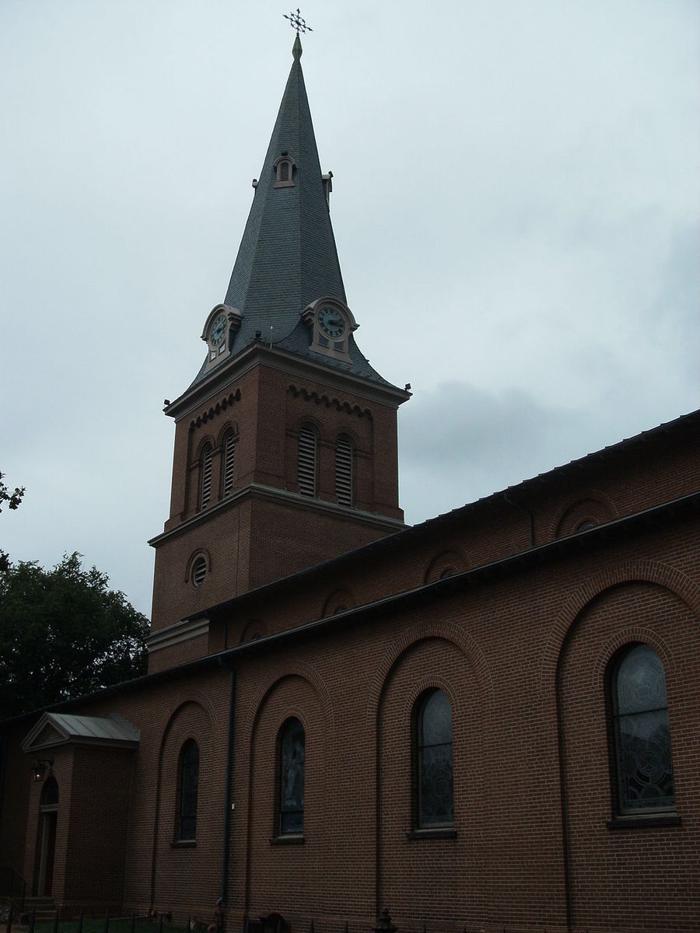 Though the congregation dates back to the latter years of the 17th Century, this church building is in fact the third to have served the parishioners.The first was built between the mid-1690s and the middle 1700's, and was gifted in its earliest years communion silver from King William, and later a

Opened in 1984, the Banneker-Douglass Museum is named for two famous African-American Marylanders: Frederick Douglass and Benjamin Banneker.Of the two, Douglass is perhaps the better known. Douglass was born a slave in Talbot County, Maryland, and at the age of twenty escaped to freedom. He rose to

This is the beautiful Maryland Inn. Long before the there was a United States, this wedge-shaped parcel of land was of great importance to the city of Annapolis. Before the turn of the 18th Century, the lot was used by the town drummer, which was Annapolis's answer to the more typical town cryer of 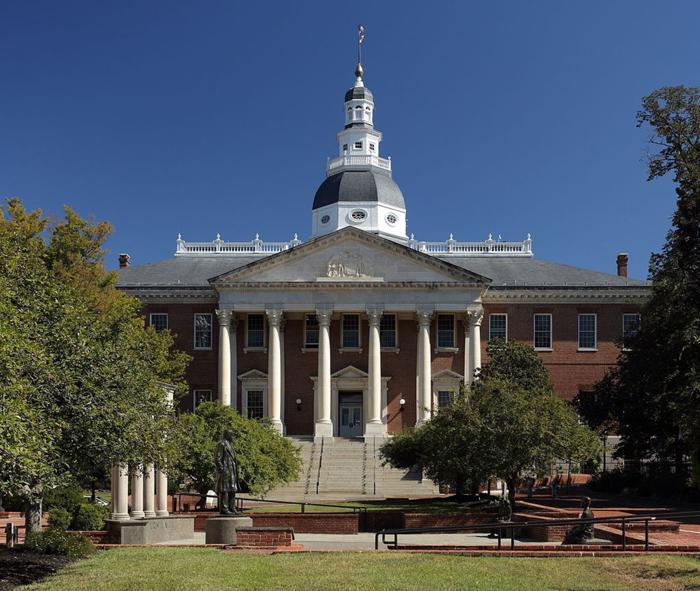 This is the oldest State House in the nation that has remained in continuous use since it was built. It also has the honor of being the only state house to serve as the capitol of the United States.It was designed by famous colonial architect Joseph Horatio Anderson, and building began in 1772, 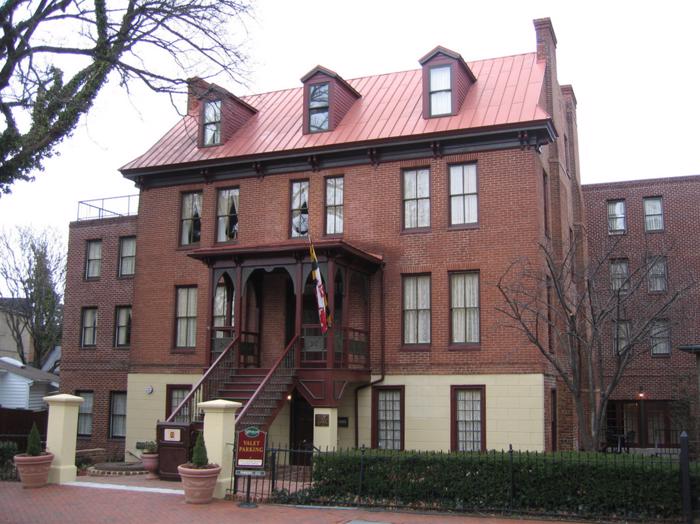 The original structure here was built by Charles Calvert, who was a governor of Maryland during its colonial days. Not a tremendous amount is known about Calvert's youth- he was born in England, and though we do not know who his parents were for certain, it is likely that his father was the third Ba 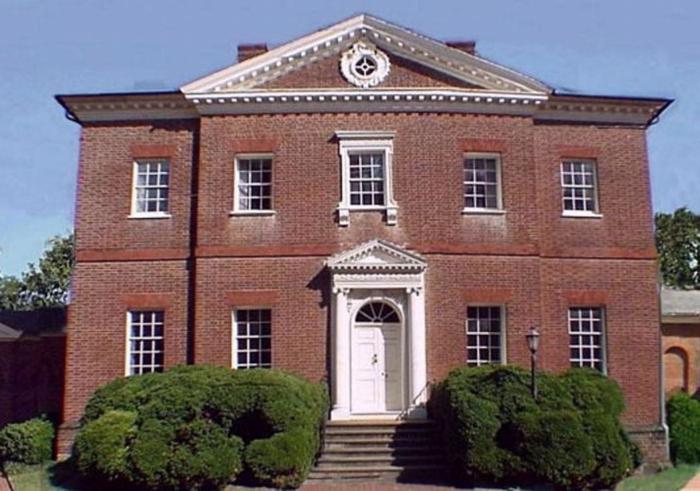 This beautiful Anglo-Palladian mansion is an excellent example of colonial-era architecture, and is more famous for that architecture than for anyone notable who ever lived in it- though quite a few important Annapolitans resided there over the years. The man who commissioned it was a gentleman plan 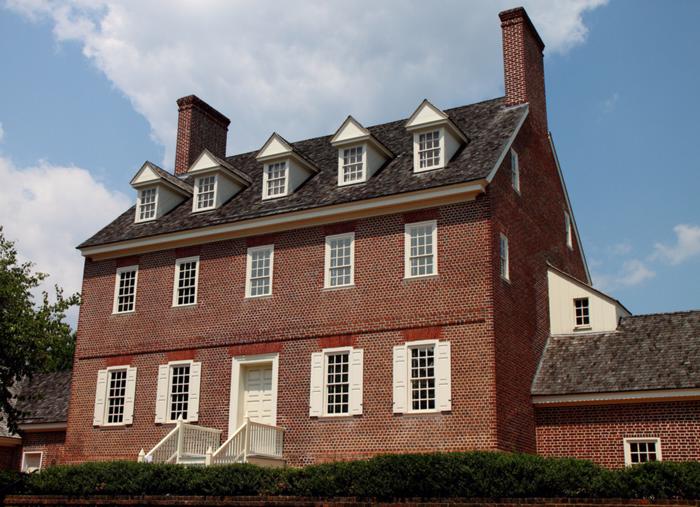 This beautiful Georgian-style mansion was built in the 1760s by one of Maryland's four signers of the Declaration of Independence, William Paca. Paca's family went back four generations, to his great-grandfather Robert Paca, who came to the colonies in the 1650s as an indentured servant to a wealthy 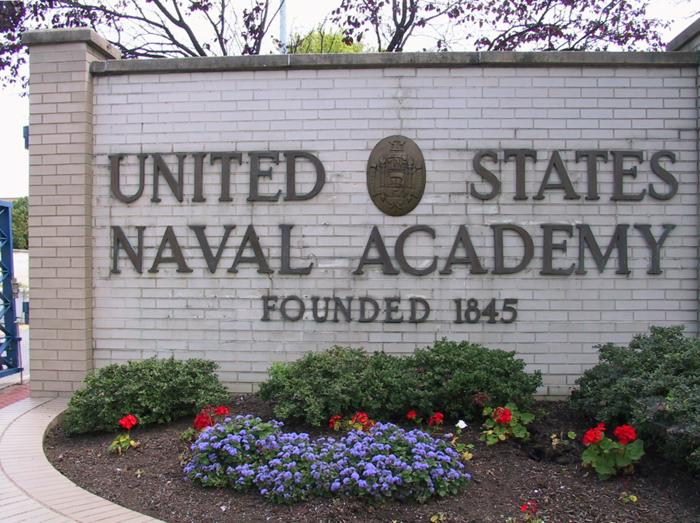 In the early 1840s, the state of the United States Navy was deplorable. A report by the Secretary of the Navy discussed the state of education of Naval Officers in particular, and how it lead to young shipmates being trained by others without any sort of formal training. When they did receive traini 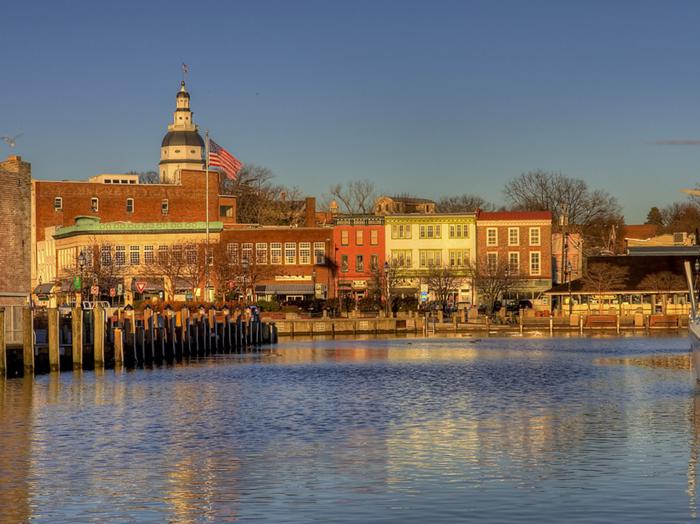 There is a statue here that contrasts greatly with the yachts and sailboats that pass up and down the narrow waterway. The statue is of writer and historian Alex Haley, reading to children of many races. Haley is best known for a series of books that he wrote about his ancestry, which he traced back