Discover the beauty of Alpena

This cosy coastal corner of Michigan is home to two sanctuaries: The Thunder Bay National Marine Sanctuary and The Island Park & Wildlife Sanctuary. It's a perfect escape to nature!

Alpena
This cosy coastal corner of Michigan is home to two sanctuaries: The Thunder Bay National Marine Sanctuary and The Island Park & Wildlife Sanctuary. It's a perfect escape to nature!
Take a self-guided tour 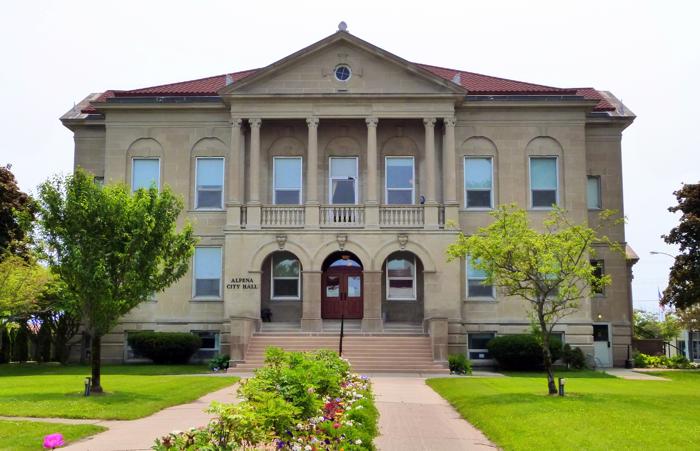 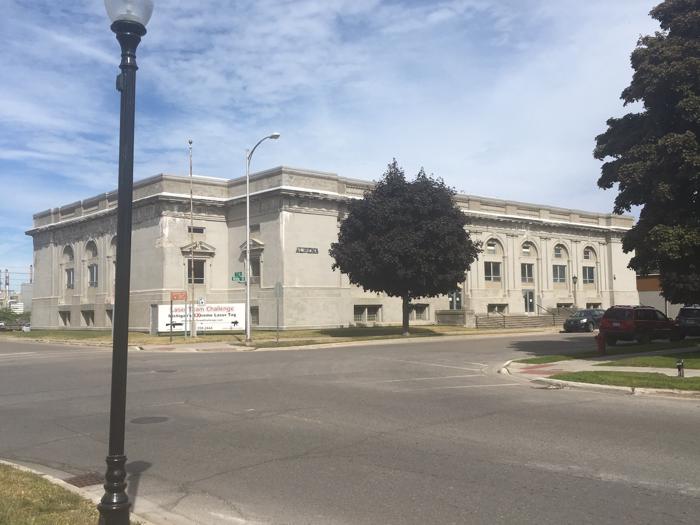 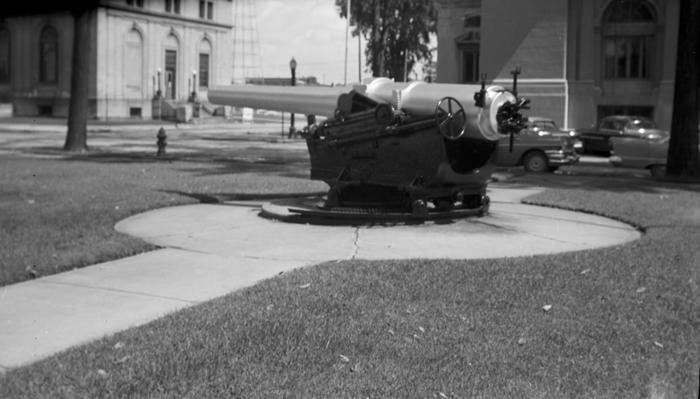 Hi. Welcome to today's walking tour, “A Walking Tour of Historic Alpena,  Michigan” presented by Alpena County George N. Fletcher Public Library. Weʼre so glad youʼll be joining us today! Iʼm Bob and Iʼll be your guide.A few notes before we get started. This tour takes approximately thirty three minutes  to complete, plus the time you spend at each stop.  You can stop at any time and start at the same spot later.  The audio will automatically start when you get close to each point of interest. This audio walking tour is also handicap accessible.&n 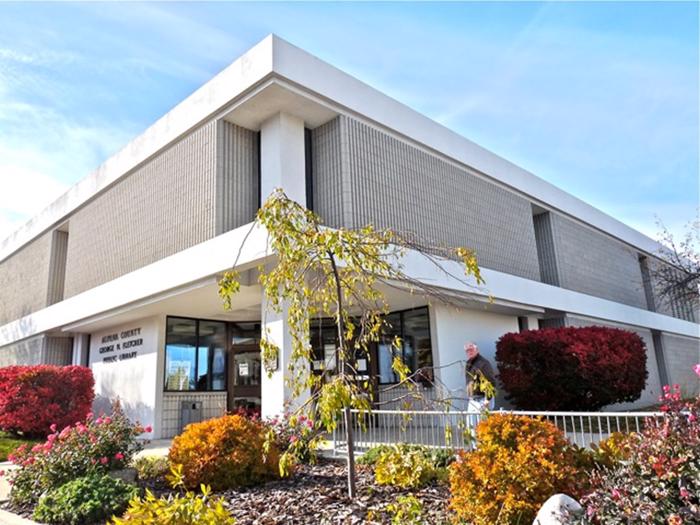 We are standing in front of one of the most noticeable features of Downtown Alpena, and that is the flowing well at the site of the Library. The present Library that you see was built in 1973 on a site that housed the Library during the early 1900s.  The building originally was used as a bathho 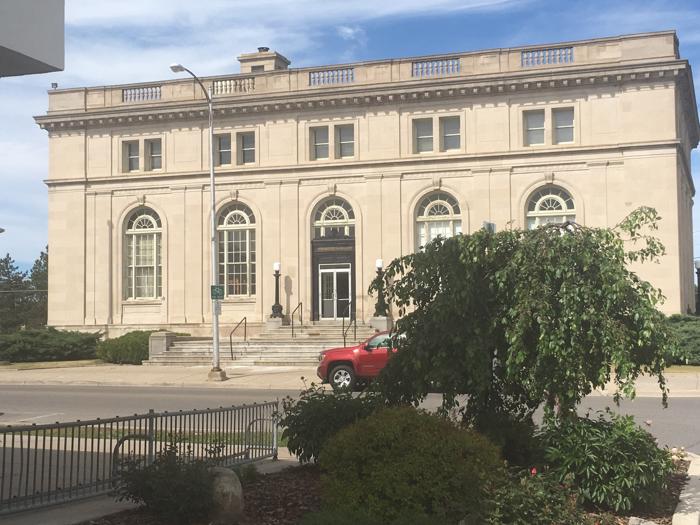 This is the Federal Building known, more commonly as the Post Office Building when it was first built. It’s an example of the Renaissance Revival Architecture style and was built during 1911 to 1912. It is one of three public buildings in Alpena’s Downtown District selected for the Natio

This structure known as the Armory was originally built and named Memorial Hall. It was built in 1919 to 1922. It is a classic example of the Renaissance Revival Style of Architecture. The building was built as a result of tremendous civic cooperation and was meant to honor all war veterans. It was

This impressive cannon on the lawn of City Hall comes from the battleship USS MAINE, which exploded in Havana Harbor on February 5th, 1898. The United States blamed Spain for this act of sabotage and it is in much debate whether it was an act of sabotage or a natural explosion in the coal bunkers on

This building of architectural significance, the Alpena City Hall, was selected for the National Register. It was built between 1904 and 1909.  Local contractors argued that it should be built of local brick or local limestone.  Since each of these contractors were on the City Council, the 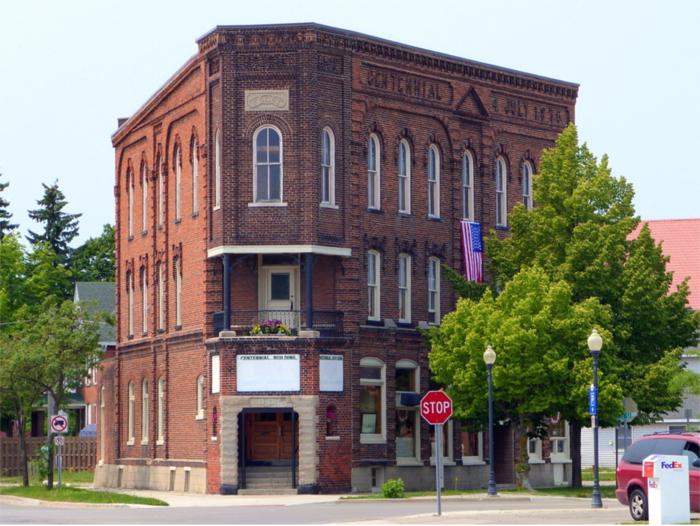 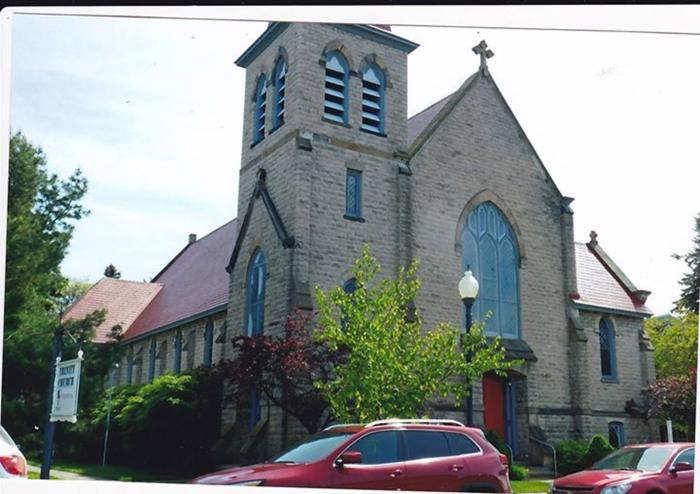 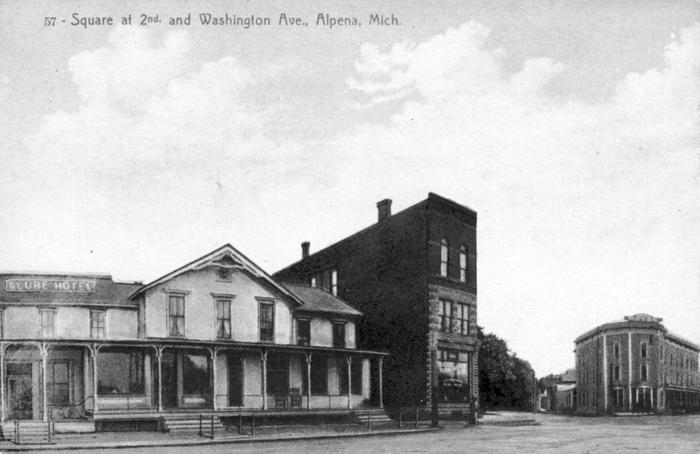 This site, now a parking lot was originally the site of a famous hotel in Alpena named The Globe Hotel. It occupied this site until the 1970’s until it met the fate of many buildings in Alpena and burned. It was one of twelve hotels, of 35 rooms or more, that served the traveling public in the 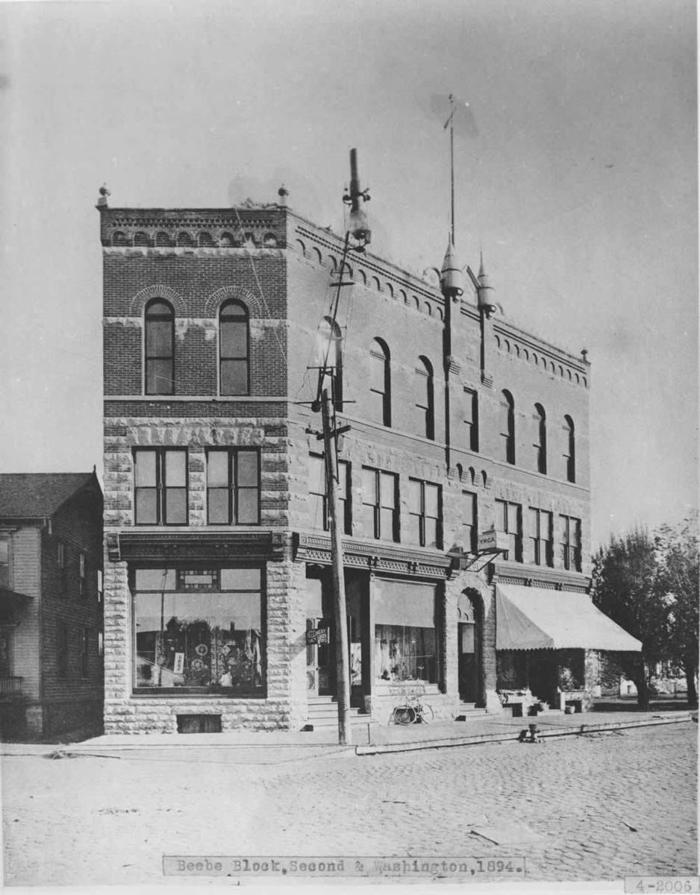 The building we are standing in front of is named the Beebe Block for Mr. Beebe who completed the building in 1891.  It’s one of the unusually shaped buildings along Washington Avenue and is in a somewhat triangular shape. When the building first opened the top two floors were used as a Y 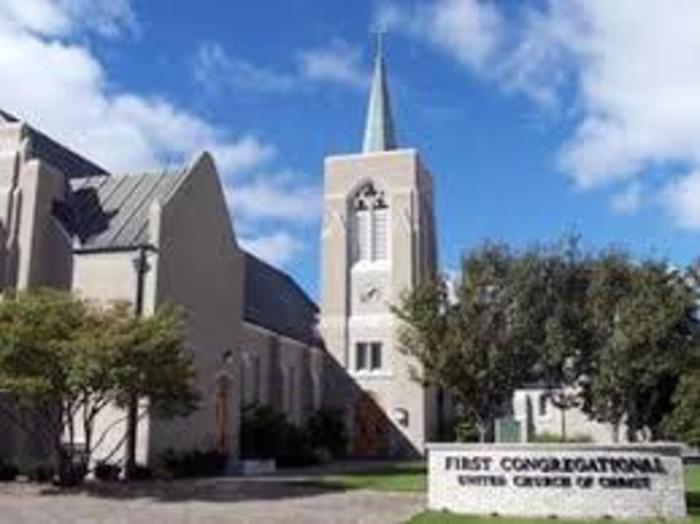 The First Congregational Church is one of the newer buildings on our tour. It was built in 1955 and it replaces an earlier church built in 1868 and then remodeled in 1892. This particular building was influenced by Gothic Style Architecture and is built of Besser concrete blocks.  This church w