Discover the beauty of Albuquerque

Home to the largest hot air balloon festival in the world, ABQ - or Duke City - lies at the foot of the multcolored Sandía Mountains and is a prime example of a layored and diverse ethnic history.

Albuquerque
Home to the largest hot air balloon festival in the world, ABQ - or Duke City - lies at the foot of the multcolored Sandía Mountains and is a prime example of a layored and diverse ethnic history.
Take a self-guided tour 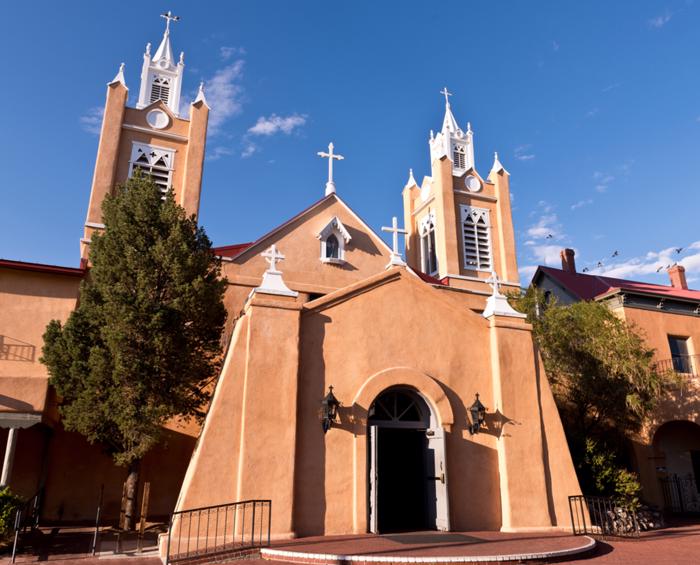 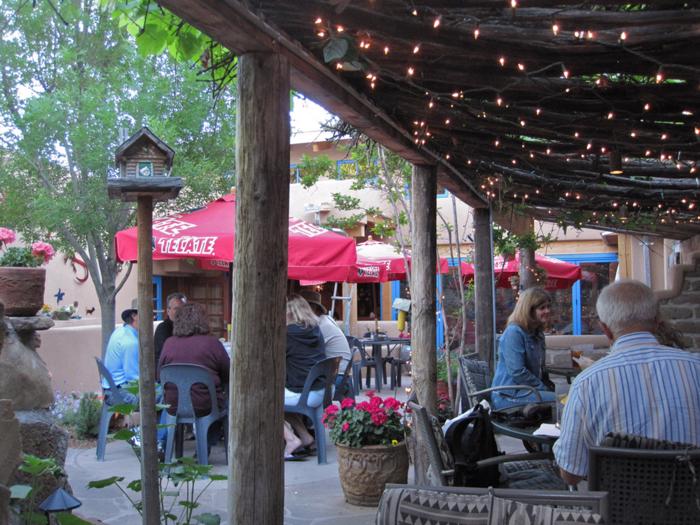 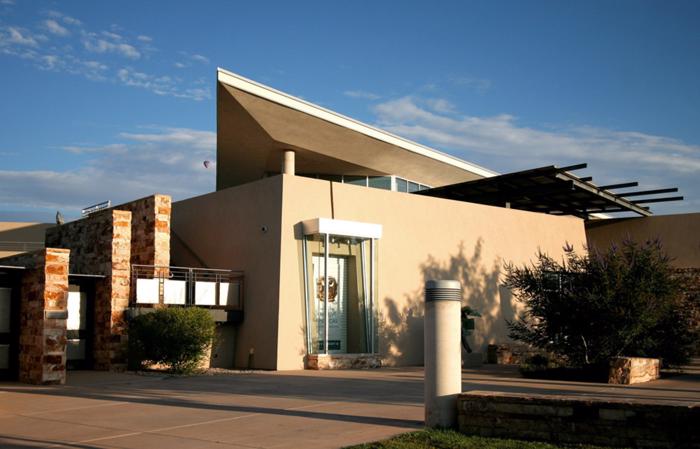 Welcome to Albuquerque and this tour of its Old Town area, presented by Insight Guides. My name is Katherine and I’ll be your guide. This tour takes approximately 2–3 hours to complete. You can stop at any time and start again at the same spot later. You can follow the route on your phone or simply listen as I guide you from one sight to the next. I’ll be giving you clear directions and the audio will automatically start playing when you get close to the next sight on the tour. Don’t worry if you need 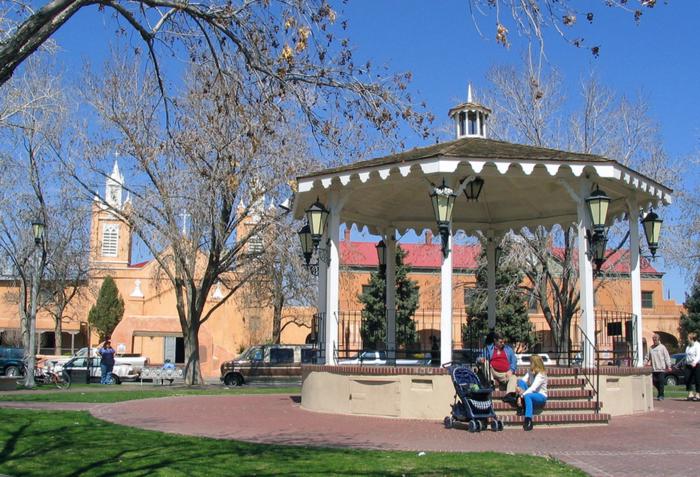 You're now at the very heart of Albuquerque's Old Town district, the Old Town Plaza. As you can see, it's a popular meeting spot, with somewhere for people to sit, and where children can play, and with trees providing shade. That last bit is especially welcome in the summer, when daytime temperature

On your right you'll see a single-storey adobe building with some table and chairs out front. Today it's the Church Street Café, and if you feel like a break, take one here as you'll enjoy it in one of the oldest buildings in the Old Town. In fact it may well be the oldest, even older t 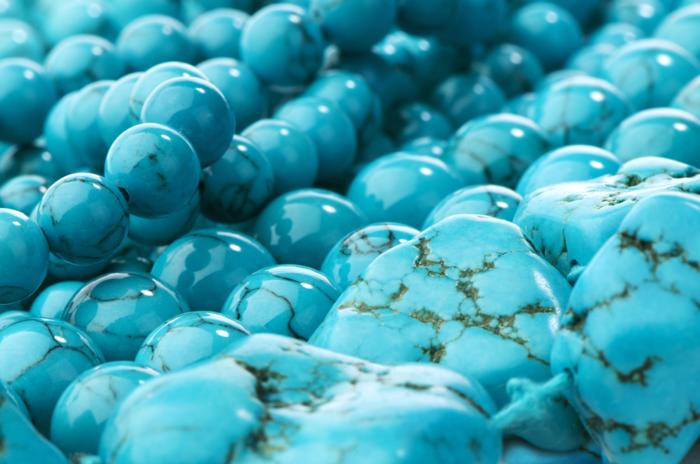 Now this isn't a huge museum, but appearances are deceptive and it's a fascinating place. It has the largest collection of natural turquoise that you'll see on display anywhere in the world. Turquoise is an important mineral in this part of the world, and it's been used in jewelry, costumes, and dec 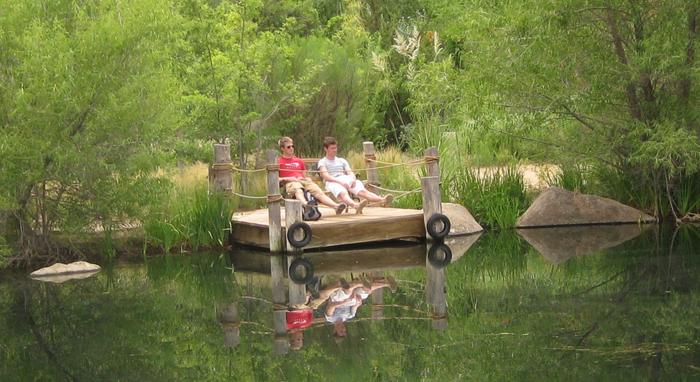 We're now outside the main entrance to the BioPark, and over on the left is the Albuquerque Aquarium. Inside there, if you can believe it, is a 285,000 gallon capacity shark tank. It's devoted to the sea creatures of the Gulf of Mexico, and there's a great big viewing window where you can look for t 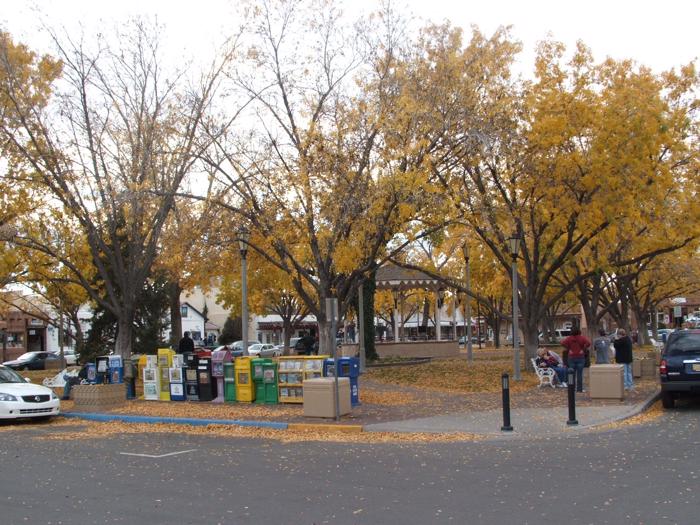 Old Town is the historic original town site of Albuquerque, New Mexico, laid out by Spanish colonists in the 1700s. It is listed on the New Mexico State Register of Cultural Properties as the Old Albuquerque Historic District, and is protected by a special historic zoning designation by the city. Th 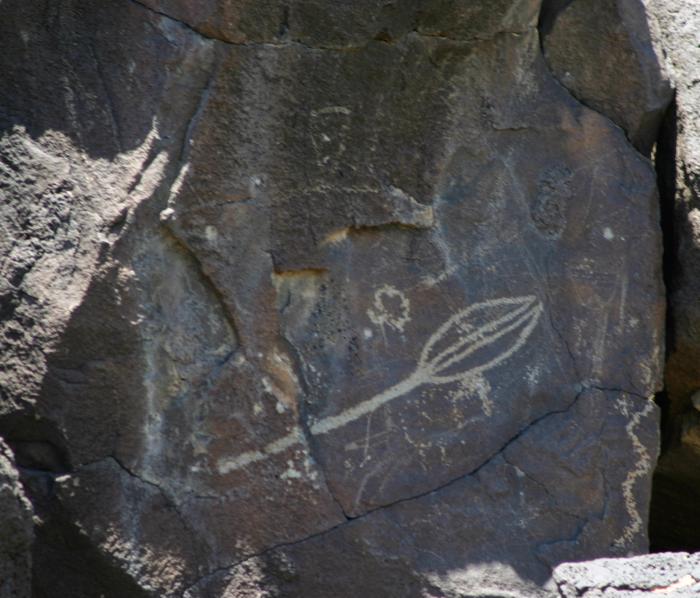 Petroglyph National Monument stretches 17 miles along Albuquerque, New Mexico's West Mesa, a volcanic basalt escarpment that dominates the city's western horizon. Authorized June 27, 1990, the 7,236 acre monument is cooperatively managed by the National Park Service and the City of Albuquerque. The 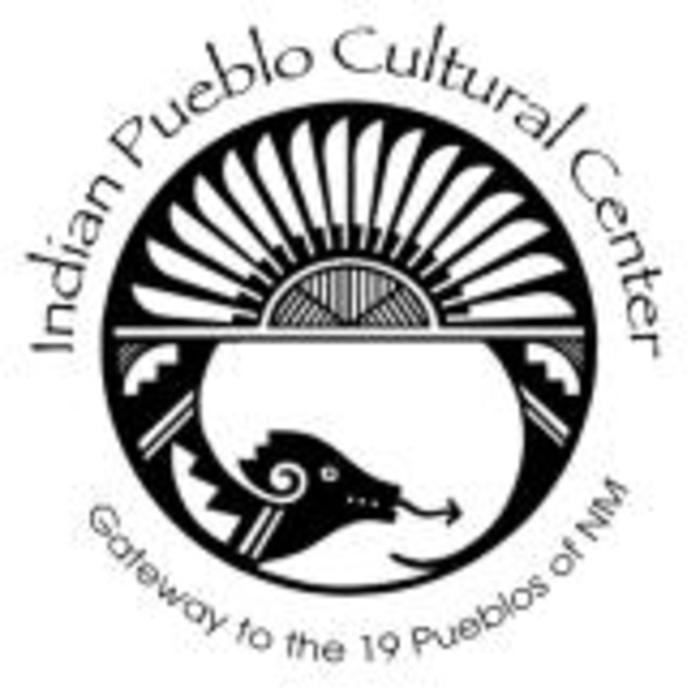 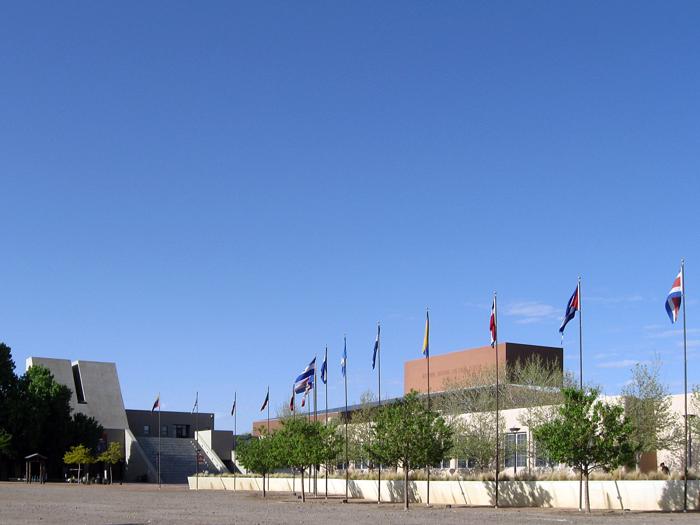 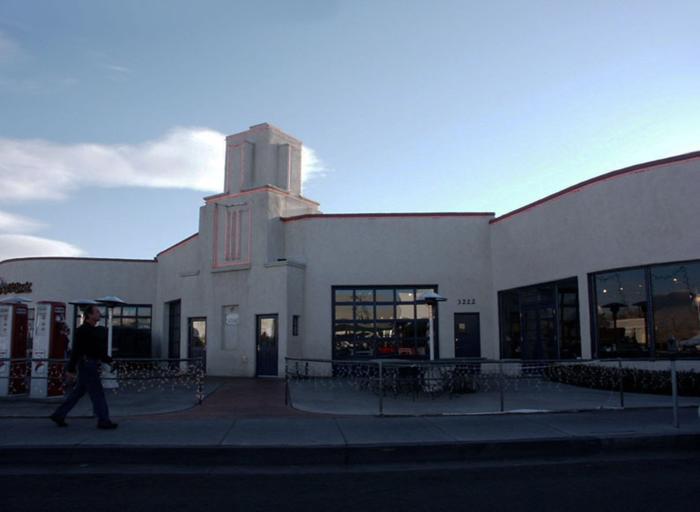 Nob Hill is a neighborhood in Albuquerque, New Mexico, consisting of a commercial district along Central Avenue and surrounding residential areas. Located just east of the University of New Mexico, the neighborhood was developed between about 1925 and 1950 and has since become a popular tourist and 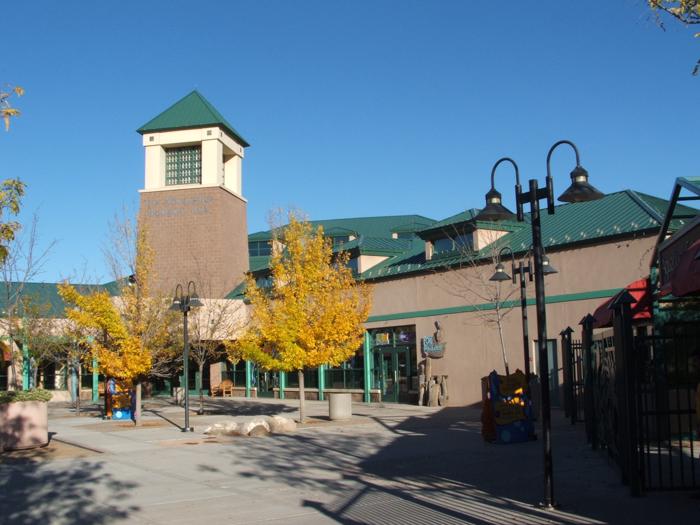